Richard Ofori on social media criticisms, thoughts on South Africa, having an advantage and more 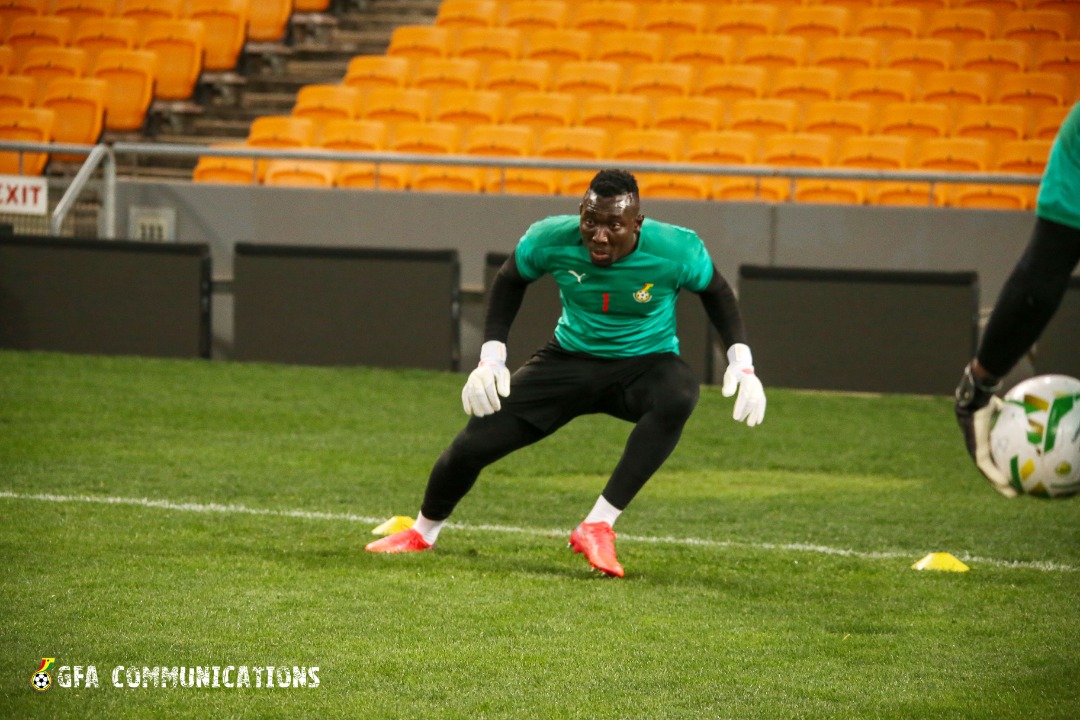 Deputy Black Stars captain Richard Ofori will play against his peers from the South African Premier League if given the nod by Coach Charles Akonnor in Ghana’s World Cup qualifier against Bafana Bafana at the FNB stadium in Johannesburg. The Orlando Pirates goalkeeper has been speaking to the media ahead of the match. The full transcript is captured below.

On thoughts about the game

This game is very important not for only me but the entire nation. We know how Ghanaians love the game and how important it is to win this match. Because we want to go to the World Cup, that’s the stage that every player wants to play so it’s very important for the team and the Nation. I am going to face most of players that I know very well. I know their qualities, they are very good. But at the end of the day we need to show that we are Ghana and the most important are, we need to win.

We can’t say we have an advantage over them because these days football has changed. Everyone knows how to play, all the countries have developed and a case in point is the recent AFCON in Egypt where Madagascar shocked the world.  But it’s a matter of who wants it more.

On what is on the minds of his colleagues

I know my colleagues, we have been together for a couple of days and we want it badly so at the end of the day it’s just a matter of who wants it more so it is determination and we are determined and we hope everything will go well on the field of play so that at the end of the fay we will make our country proud.

On social media comments and criticisms

On winning and not necessarily playing well