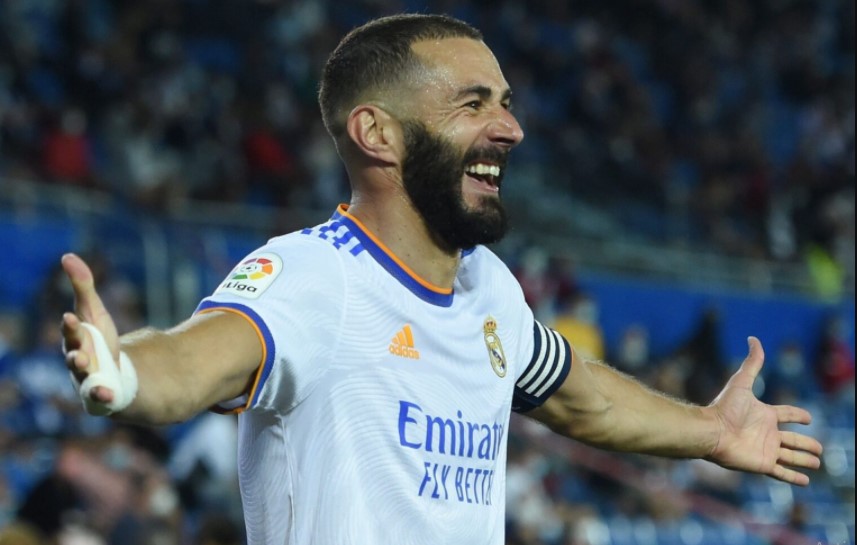 Kareem Benzema scored 23 goals and supplied nine assists across 34 games in the previous La Liga campaign as Real Madrid narrowly lost out to Atletico Madrid in the title race.

He has picked up right where he left off last season as the Frenchman has notched an impressive eight goals and seven assists in just league six matches in 2021-22, helping his side reach the summit of the La Liga table in the process.

Many view the 33-year-old attacker as a strong candidate to claim the most prestigious individual prize in football that has been dominated by Lionel Messi and Cristiano Ronaldo in recent years.

Quizzed about Benzema’s chances of winning the Ballon d’Or, Ancelotti responded (via Marca): “With what he’s doing, he has to be in the list of players who could win it.

“That said, Karim has time to win it, I don’t think this will be his last season. He’s how he was when he came, the older he gets, the better he gets.”