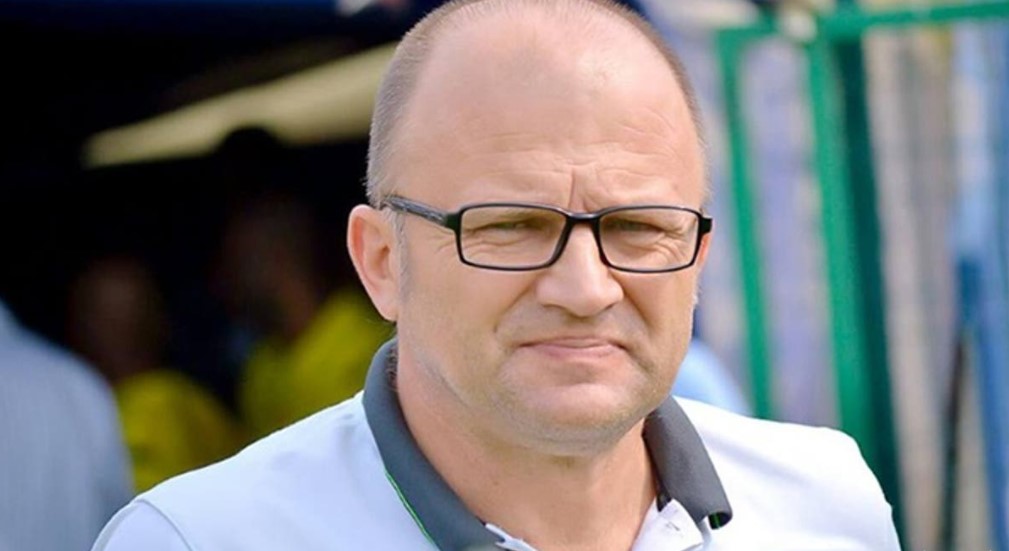 The Zimbabwe Football Association has brought to an end to the tumultuous reign of Zdravko Logarusic as coach of the men’s national football team by announcing his departure and disbanding the entire technical team.

“The Zimbabwe Football Association (ZIFA) would like to inform the football fraternity and the nation at large that it has amicably parted ways with senior men’s team coach Zdravko Logarusic. The decision was arrived at upon consideration by the full Executive Committee of all the various relevant circumstances pertaining to the coach’s contract,” a statement from ZIFA said.

The statement added that an interim technical team will be appointed in due course with a process to ensure that already underway.

Logarusic joined Zimbabwe in January 2020 signing a two-year contract, replacing Sunday Chidzambga who had resigned after the 2019 Africa Cup of Nations.

However, a string of poor performances saw Zimbabwe claim just one win in 14 matches performing dismally at the African Nations Championship (CHAN) and the COSAFA Cup this year. These results culminated in a 1-0 defeat to Ethiopia, the lowest-ranked team in Zimbabwe’s World Cup qualifying group, last Tuesday.

Zimbabwe is bottom of Group G with one point and is the only team in the group not to have won a match.

Local fans and pundits became highly critical of the Croat and demanded his removal or resignation for several weeks in the face of what they perceived as an irretrievable downward spiral by the Warriors.

“In as far as we are concerned, we did not take too long to fire the coach. He had some targets that he was supposed to achieve,” Kamambo is quoted by the state-owned Herald newspaper as saying.

“In our last meeting, some two weeks ago, we gave him a target to get six points, against South Africa and Ethiopia.”