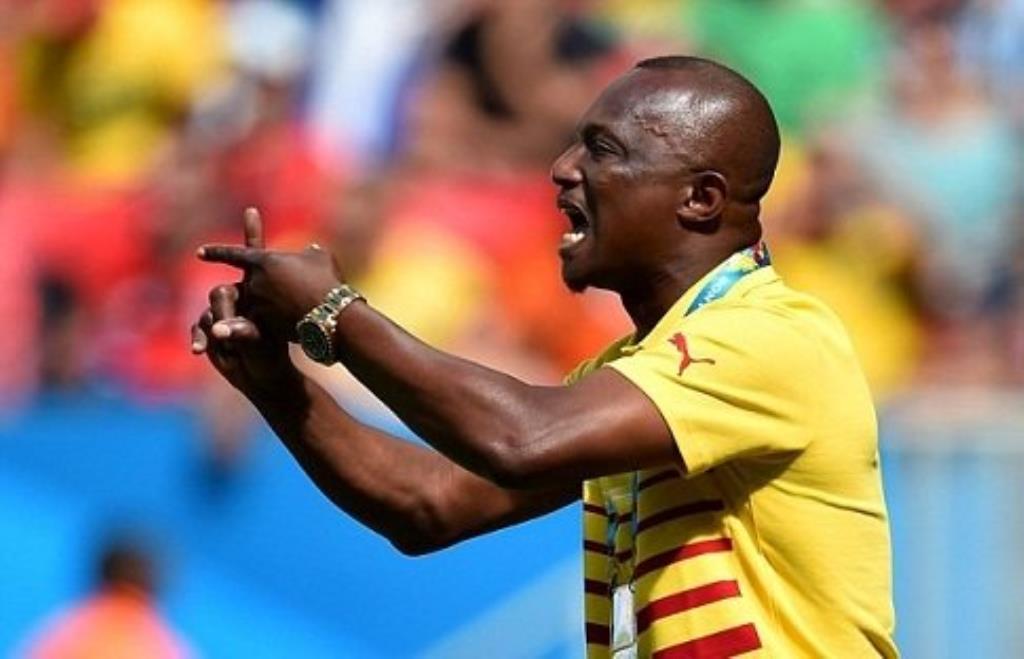 Ghana is without a coach following the sacking of Charles Kwabla Akonnor over an unimpressive performance in the 2022 World Cup qualifiers.

The Black Stars recorded a win and defeat against Ethiopia and South Africa respectively early September leading to the Ghana FA parting ways with Akonnor.

As the FA haunt for a new trainer, the Prophet who sees Ghana winning the World Cup with Kwasi Appiah as the helm has called for his return.

He has therefore entreated the FA to appoint Kwasi Appiah as head coach with Stephen Appiah deputizing as he strongly believes the duo can lead Ghana to World Cup glory.

“They will lead Ghana to win the World Cup”

“I am not saying from the normal point of view but am speaking from the realms of the spirit, that should the team be given to the duo, they will bring back the cup home. I speak as a prophet, he stressed”.

Meanwhile, the Ghana FA is close to appointing Serbian gaffer Milovan Rajevac for a second spell with the national team.