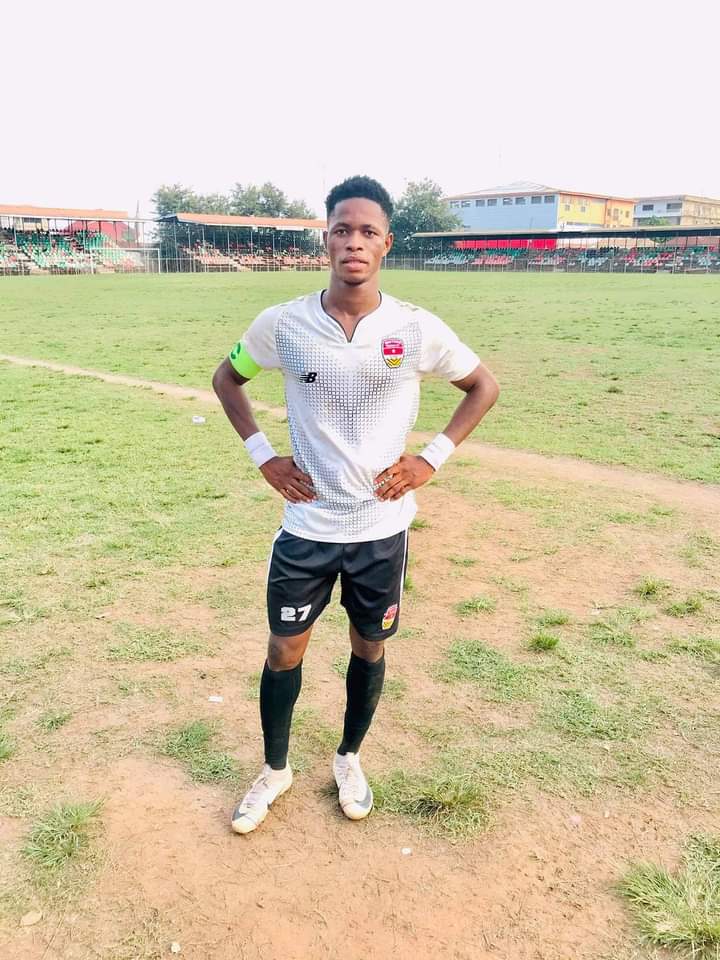 The 18-year-old scored 22 league goals for Bectaro last season after making 15 appearances but his efforts could not push the club to qualify to play in the final of Brong Ahafo Division Two Middle League after they lost the sub-middle league semifinals 1-0 to Delsamaco FC.

Oppong, an ambidextrous forward, is highly rated by many soccer pundits as one of the few youngsters who will take the Ghana Premier League by storm in the coming years.

In June, Oppong scored a hat-trick against Soccer Intelligence in the league and went on to bang in several goals

Asante Kotoko will open their season with a trip to Dawu to face Dreams FC before they host Bechem United at home the following weekend.