Feature: Favoritism over meritocracy; the bane of the Black Stars 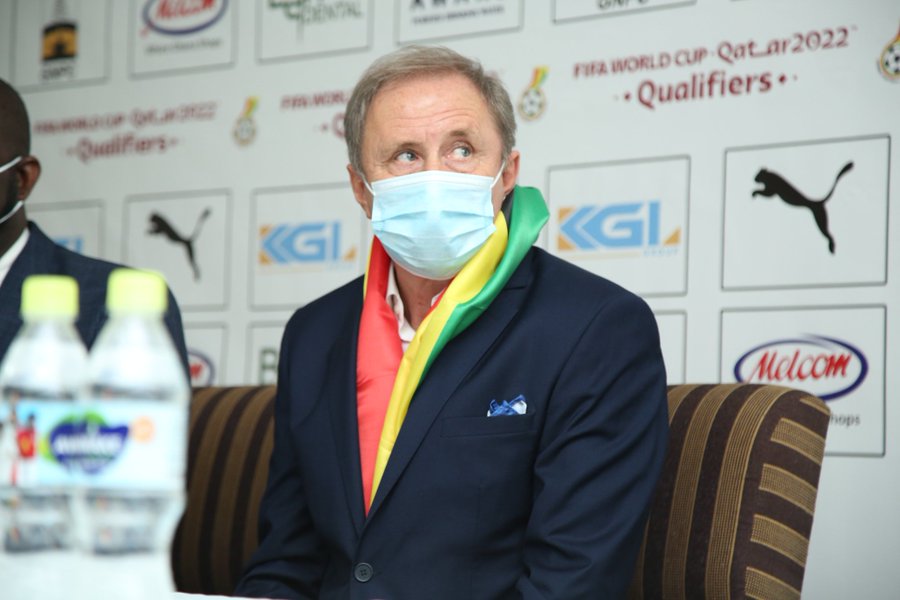 The Black Stars are our elite football ensemble and must be treated as such.
The Black Stars must be a representation of galaxy of shining stars not dimming ones. For the Black Stars to be attractive and fearful, it starts from the quality and pedigree of players that are invited.

I woke up this morning to see a lot of praises and admiration for Edmund Addo of Sherrif FC. His performance helped his club to beat almighty Real Madrid at the dreaded Santiago Bernabéu in the Uefa Champions League. People are now questioning his snub by the handlers of our Black Stars.

But I started this advocacy of inviting our most competitive players for the Black Stars but it was treated as if I have collected some dollars to move an unfavorable agenda. At least some of us have been vindicated by Edmund Addo’s performance yesterday.

Now to my point. The Senegalese, the Ivorians, the Algerians, the Nigerians and other competitive African countries go to the extreme of getting their best players to represent their nations .They even go as far as convincing top players with their nations’ roots with European nationality to come and play for their respective descent.

In our case however, we rather identify players we can invite and push their careers for an unknown benefits. We end up embarrassing the entire nation in tournaments.

If we really want to win the African Cup and qualify for the 2022 World Cup in Qatar, our only reasonable option is to pick the best and most competitive players. Where there is competition, there is success.

But our Black Stars is fast becoming a laboratory used to experiment and reward favorite players rather than quality and competitive Ghanaians.

Edmund Addo’s constant snub is a testament that we don’t really want the best for our national teams.

At a point of successful generation, we had Stephen Appiah , Sule Muntari, Michael Essien, Asamoah Gyan John Paintsil, Richard Kingson etc. Don’t be deceived, we still have young Ghanaian players with such quality; the handlers have decided to chart a different path, very alien to successful blueprint available.

Note: My next work will be on Kamel Sowah of Club Brugges. We need our best players to represent the nation.