Division One League Super Cup schedule released for October 13 to 23 in Madina, Labadi 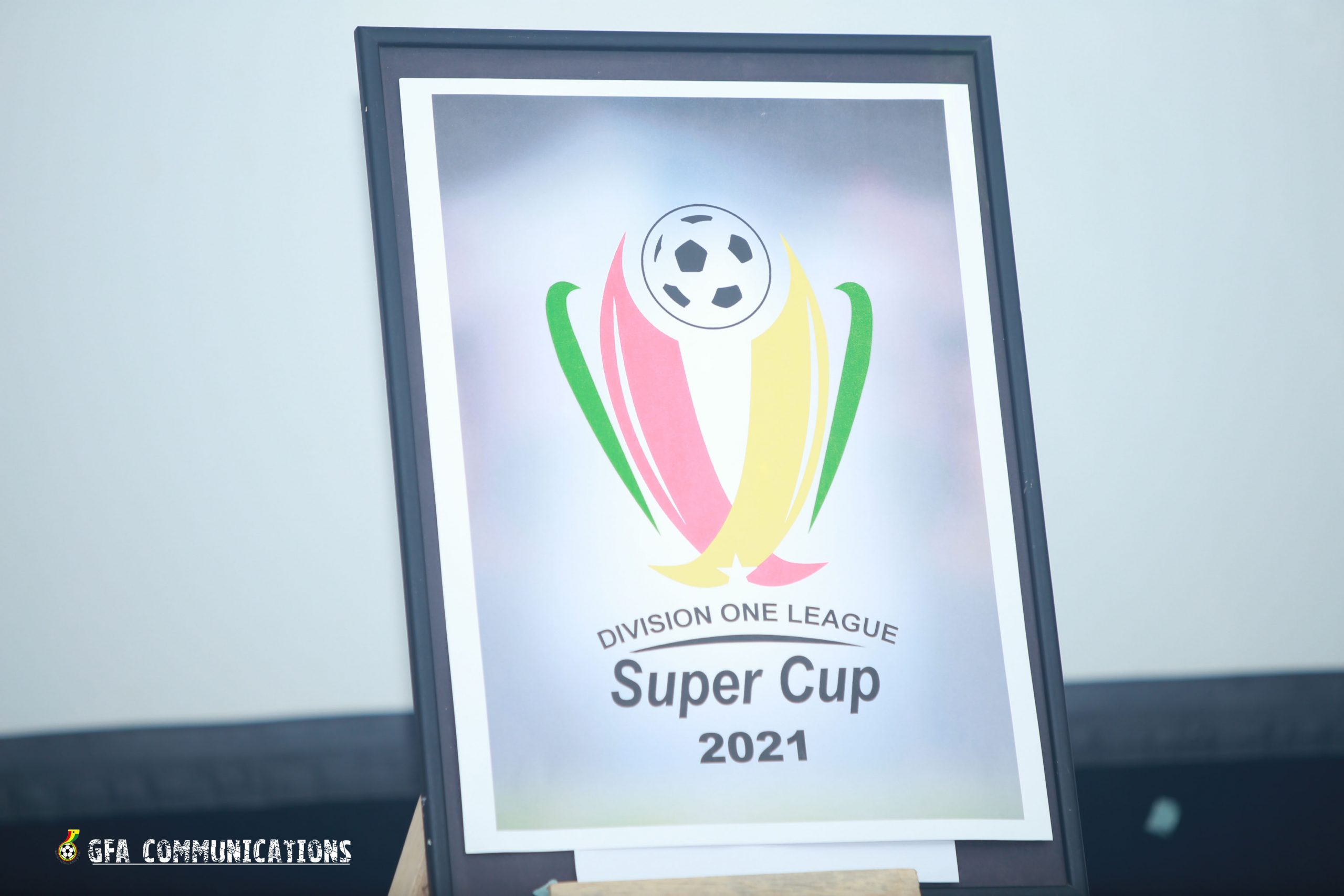 The Local Organizing Committee of the Division One League Super Cup has released the schedule for the off season competition.

Per the schedule, the tournament will now kick off on Wednesday, October 13 and end on Saturday, October 23, 2021.

Find the schedule below: