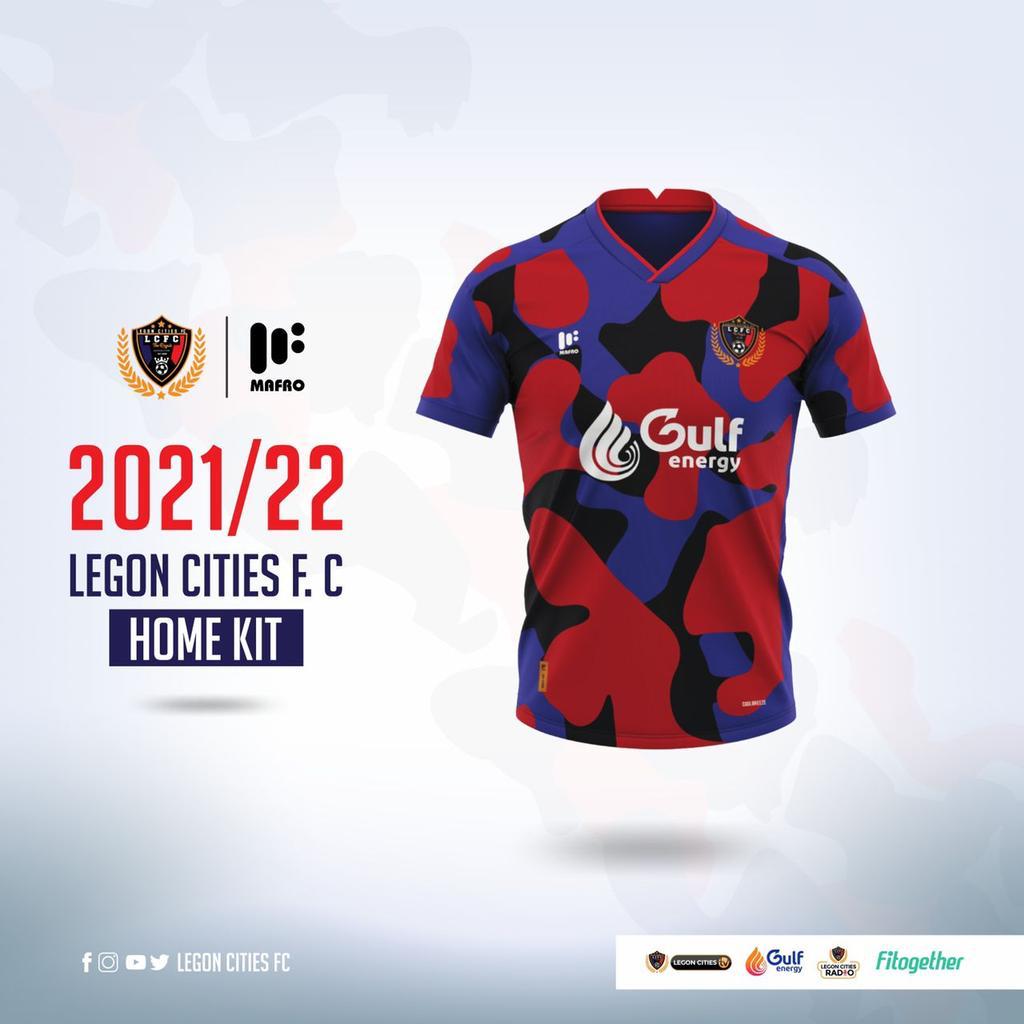 After sealing a deal with kit manufacturing company Mafro on Thursday, the Royals have unleashed the first of the three jerseys to be used by the players during league and cup games.

In a Claret and Blue colours, the jersey has the club’s crest on the right side with Mafro on the left.

Also, the logo of the club’s headline sponsor Gulf Energy is bold written in the middle of the front side of the jersey.

Legon Cities avoid relegation narrowly last season and the club has put measures in place to avoid a repetition this time around.

Head coach Maxwell Konadu has offloaded a lot of players including Baba Mahama and new faces have arrived also.

Legon Cities will open the season with an away fixture against champions Hearts of Oak before they host returnees Real Tamale United on matchday two at the Accra Sports Stadium.