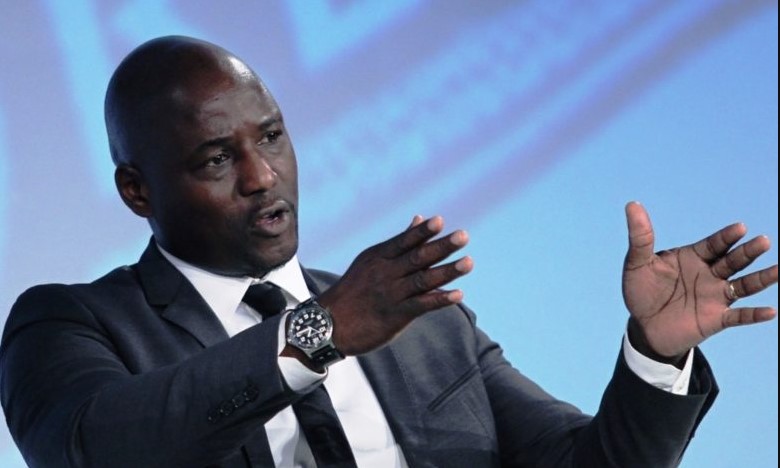 Former Ghana defender, Anthony Baffoe has implored Milovan Rajevac to ensure that any player invited to the camp of the Black Stars is on merit and must fight for the team.

The Serbian trainer replaced CK Akonnor on a one-year renewable contract last month after 11 years of leaving the country.

“My advice for the new coach is to ensure he invites players who deserve to play for the team. Any player who gets the chance must earn the jersey,” Baffoe told Graphic Sports.

“Any good coach can get the best out of whichever players he has at a particular point in time and that is what I expect from Milo.

The former Caf General Secretary also added that the Black Stars could win laurels for the nation at any point in time if the right players were invited.

“I don’t think we don’t have a team as people are saying. I believe it is rather a matter of what you can do with what you have,” he explained.

According to him, having deserving players featuring for the Black Stars could help end the nation’s 40-year Africa Cup of Nations (AFCON) drought in next year’s edition of the tournament in Cameroun.

Milovan steered the team to winning ways in the 2022 Fifa World Cup doubleheader against Zimbabwe.

The Black Stars recorded a 3-1 win at the Cape Coast Stadium before a 1-0 win at Harare to keep their chances for the qualification alive.

The win leave Ghana at the 2nd place with nine points with South Africa leading Group G with 10 points with two games left.

Milovan Rajevac has been tasked to lead the Black Stars to win the 2021 Africa Cup of Nations and qualify the country for the 2022 World Cup.