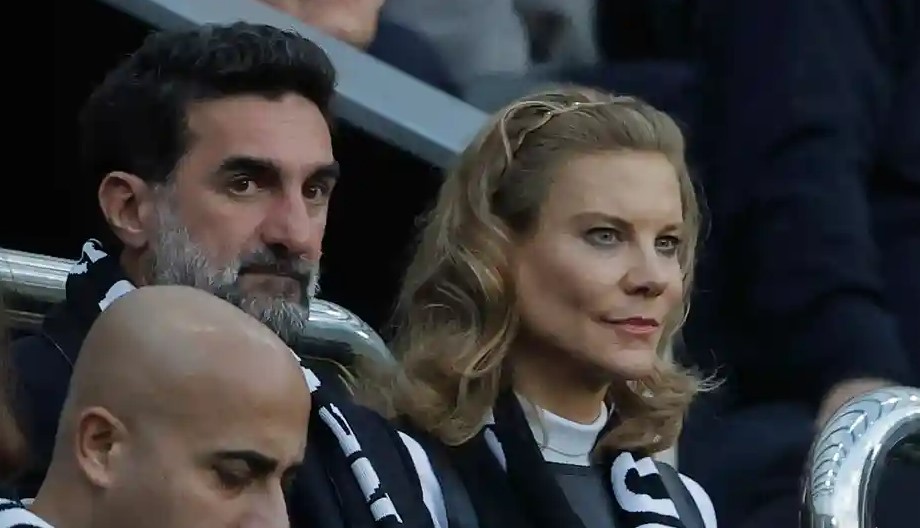 Premier League clubs have voted to block Newcastle from striking certain sponsorship deals at an emergency meeting held on Monday.

The Guardian report 18 clubs voted in favour of banning Newcastle from exploring commercial opportunities using pre-existing business relationships and there is now a temporary amendment in place which will last three weeks.

Clubs are hoping to make the amendment a longer lasting, if not permanent, position once a working party has been created.

Newcastle, following legal advice, reportedly believe the rule change is anti-competitive and could be unlawful.

Abu Dhabi-owned Manchester City abstained from the vote based on legal advice that the vote itself was unlawful and would see the league acting as a cartel.

Surprisingly to others at the meeting, Newcastle were represented by managing director Lee Charnley and not new director and minority shareholder Amanda Staveley.

Charnley, who was appointed to the role by previous owner Mike Ashley, is not associated with the club’s new Saudi Arabian-led ownership.

According to the Athletic, a leading director outside of the big six clubs gave a passionate speech stating that imposing these restrictions had been considered for years and believes that it is a move Premier League clubs should collectively push through.