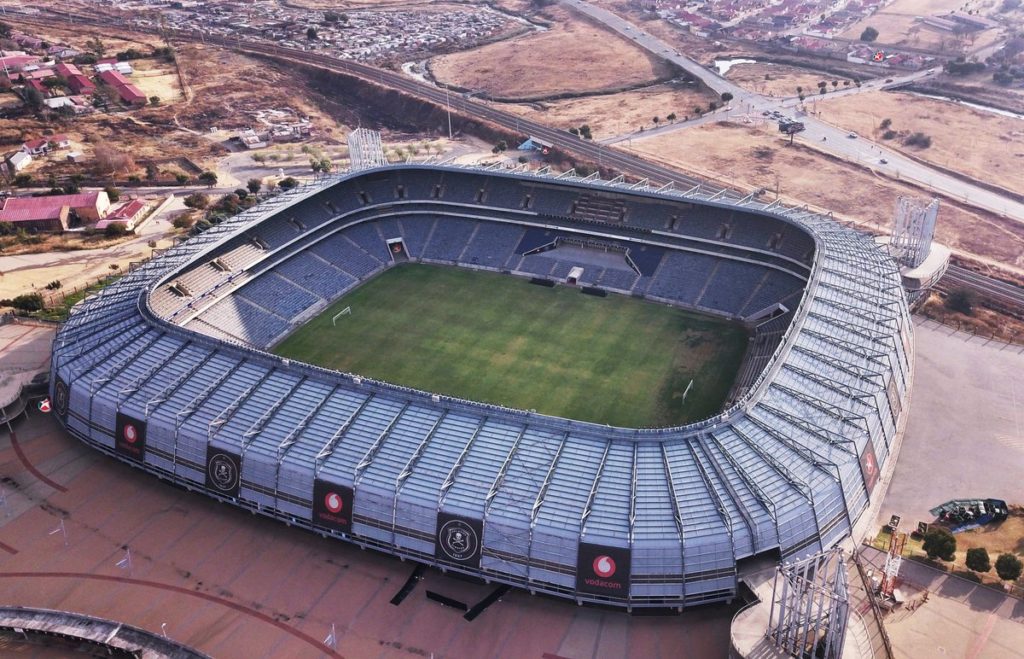 Ethiopia will host the Black Stars in the 2022 World Cup qualifying match next month at the Orlando Stadium in Johannesburg, it is official.

The Ethiopia Football Federation and the South Africa Football Association reached an agreement on Thursday to host the Walia Ibex.

Ethiopia were supposed to host Ghana at the Bahir Dar Stadium in a matchday 5 fixture in November but the stadium has been suspended.

The Black Stars currently sit at the 2nd place on the Group G standings with just one point adrift of leaders South Africa.

Ghana need to win the next two games against Ethiopia and South Africa to ensure they book a place in the play-offs scheduled for March next year.

The Black Stars will now take on Ethiopia in Johannesburg in the penultimate round before hosting the Bafana Bafana in a few days time in the last round.