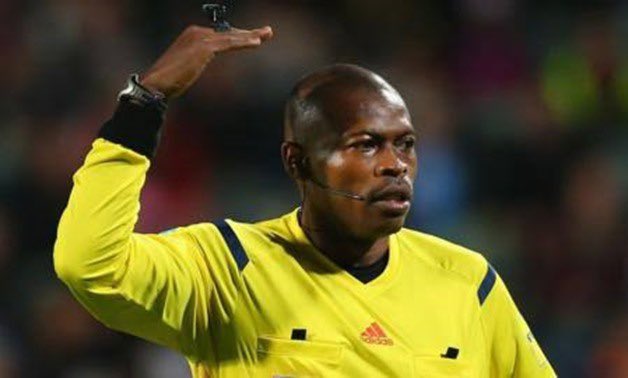 Ghana Premier League champions Hearts of Oak suffered an annihilating 6-1 defeat against Wydad Athletic Club which confirmed their elimination from the Caf Champions League as the two legs ended 6-2 on aggregate on Sunday.

However, the Phobians partly believe the centre referee from Gabon had an agenda against them as majority of his calls were questionable.

After goals from Simon Msuva, El Hassouni and Achraf Dari by the half hour mark, Yahya Jabrane added another before the break after Referee Eric Arnaud Otogo Castane from Gabon pointed to the spot for a penalty.

Hearts began to throw shades at the Fifa referee and insisted that he had an agenda against them.

“The referee seems to be implementing an agenda. We need to concentrate and do our best,” the official Hearts of Oak handle posted on Twitter during the course of the game.

Hearts have now dropped to the Caf Confederation Cup and will participate in the play-offs for spot in the group stage of the competition.

The travelling contingent are expected in Ghana by Tuesday as they will travel to Dubai to make a transit before they continue their journey back home.