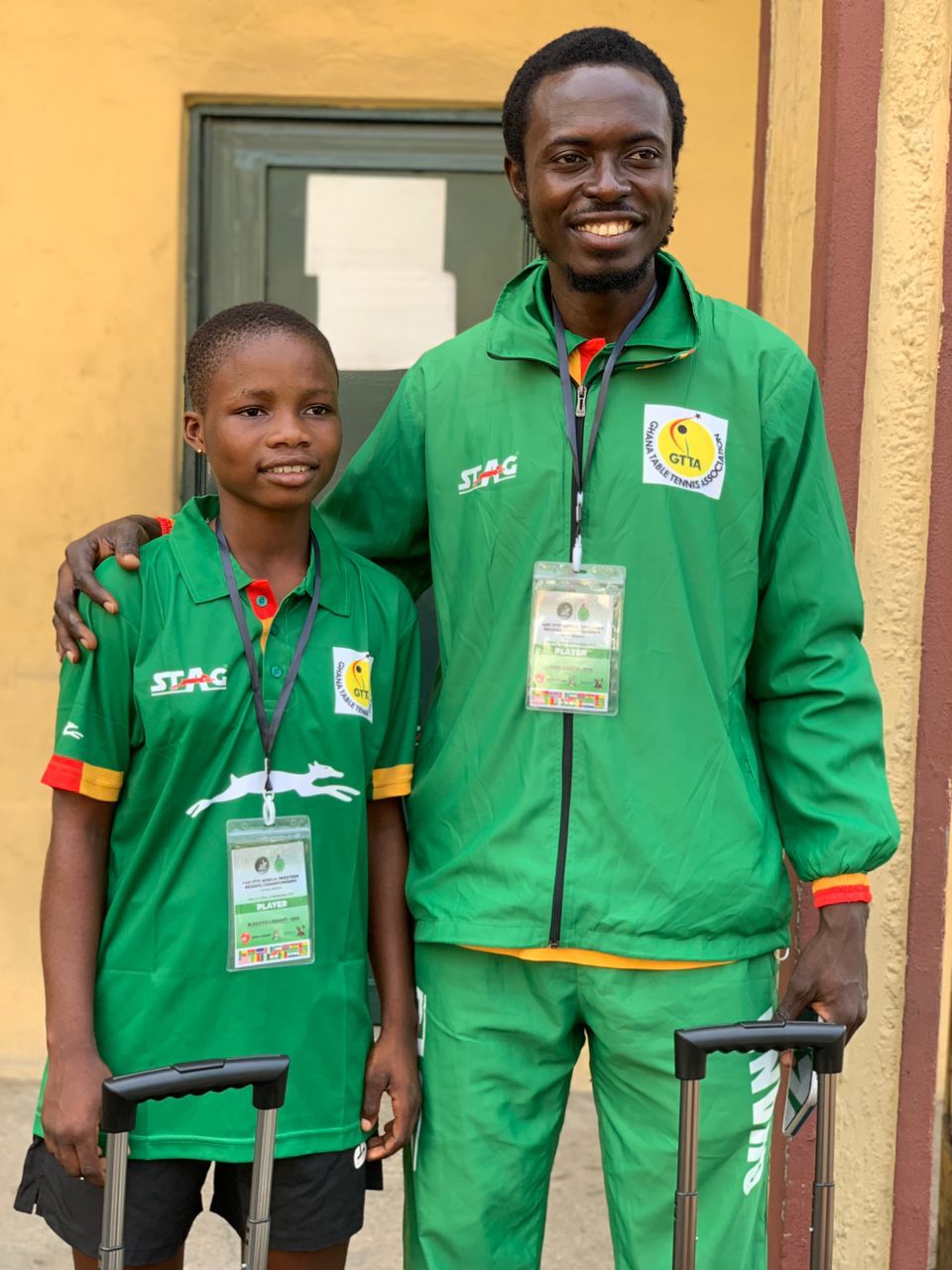 Ghana Table Tennis Association (GTTA), as part of its effort to lift the flag of Ghana high through table tennis is sending players to represent the country in this year’s ITTF AFRICA (WESTERN REGION) CHAMPIONSHIPS to be held in Nigeria from November 1st to 4th, 2021.

Eight players consisting of four females and four males have made the cut for the tournament.

The team is a blend of both old and new players with female cadet prodigies Emmanuella Yaa Kyere and Blessing Labanti being the new faces in the female team.

Mawuko Afadzinu intimated that selection into the national team was based on ranking, discipline and drive, team mix and dynamics and talent development.

The Homomo Championship served as a dress rehearsal for the players.

They will arrive in Nigeria on Sunday 31st October 2021.