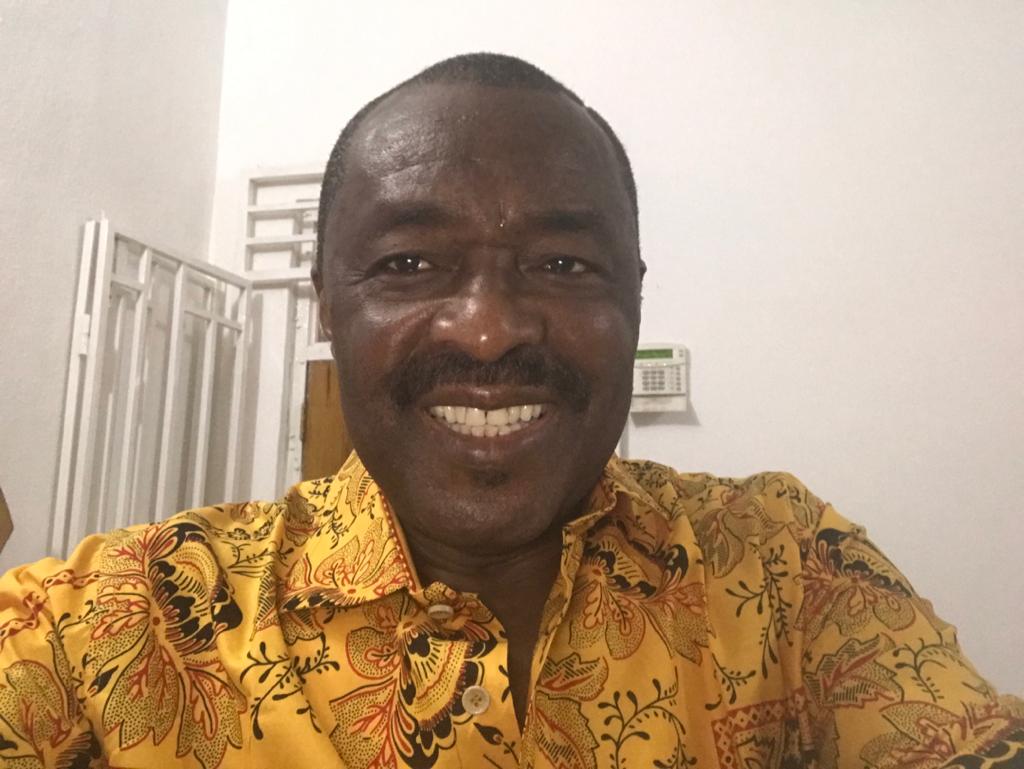 According to him, the inter-schools sports during his era produced a lot of talents for the country because it was the breeding grounds for athletes.

However, the change in the school system without factoring the essence of sports led to the collapse of the inter-schools competition which has affected sports in general at the moment.

Speaking in an interview on Happy Sports Where Are They program, he said,
“I faced problems but it is better than now. During our time sports was big”.

“The inter-schools was very strong but currently it isn’t there anymore. If you are talented now you won’t even get the audience to showcase your talent. During our time everybody was looking forward to the inter schools every year.

“When they changed the school system they never thought of how to make sports grow including athletes. Sports is essential to have a completely educated person. We just have to find a way to resurrect it. We started with Jamaica but now we are far behind and we need to ask questions”, he added.