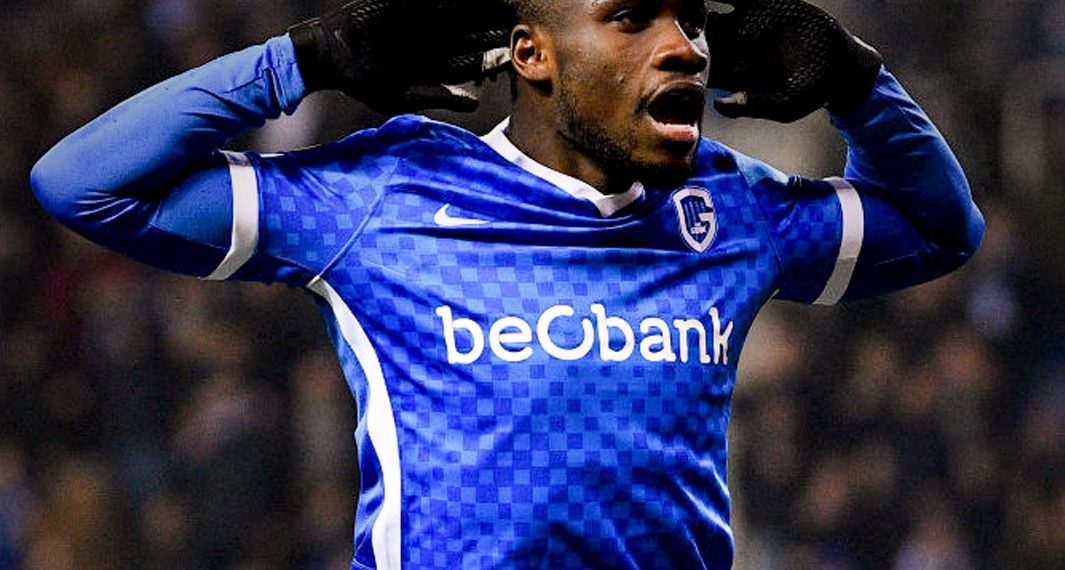 The former Tema Youth player took just five minutes after the kick off to score a brilliant goal to put the hosts 1-0 at the Luminus Arena.

His beautiful strike against the fourth placed English Premier League team is his first in the competition this term for the Blue and Whites outfit as they drew 2-2 at home with the Hammers.

Algerian forward, Said Benrahma scored twice in the second half of the match to turn it around for the West Londoners with his brace coming on the 59th and 82nd minutes of the match.

Two minutes from full time, Thomas Soucek scored at the wrong end of the field as his own goal ensured that Paintsil and his team picked up a valuable point to stay in contention for a place in the knockout stages.

The 23-year-old Ghanaian forward has two goals in all competitions this season for the Belgium top flight side.