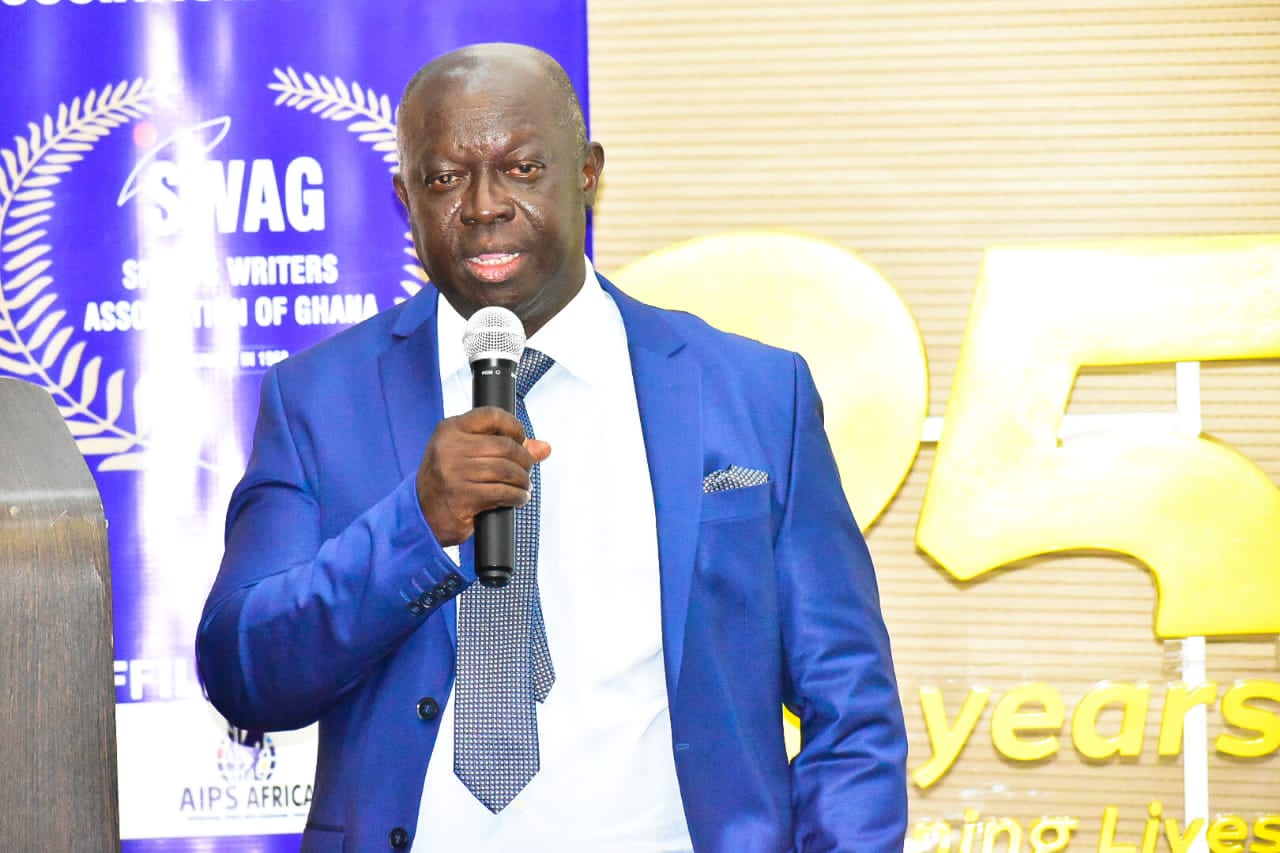 President of the Sports Writers Association of Ghana (SWAG), Kwabena Yeboah believes Ghana does not deserve a place in the finals of the 2022 World Cup if the Black Stars can’t beat Ethiopia.

Ghana will face Ethiopia at the Orlando Stadium in Johannesburg in a fifth round Group G clash Thursday, November 11 afternoon.

The Black Stars ‘can’t lose’ that game if they are to make it out of the group for the playoffs of the African qualifying for the 2022 World Cup in Qatar.

Speaking ahead of the crunch encounter at 13:00 GMT today, the veteran journalist said if Ghana can’t beat a less fashioned side like the Walias, then the Black Stars have no business at the football mundial.

Kwabena Yeboah has also expressed a different opinion on the issue of playing Ethiopia in South Africa.

Because the Bafana Bafana are in the same group as Ghana and have an interest in what happens in today’s game, the GFA protested to FIFA asking the game be played elsewhere for the sake of ‘fair play’, but FIFA disagreed.

This is because Ethiopia’s Bahir Dar National Stadium is banned by FIFA for not meeting licensing requirements.