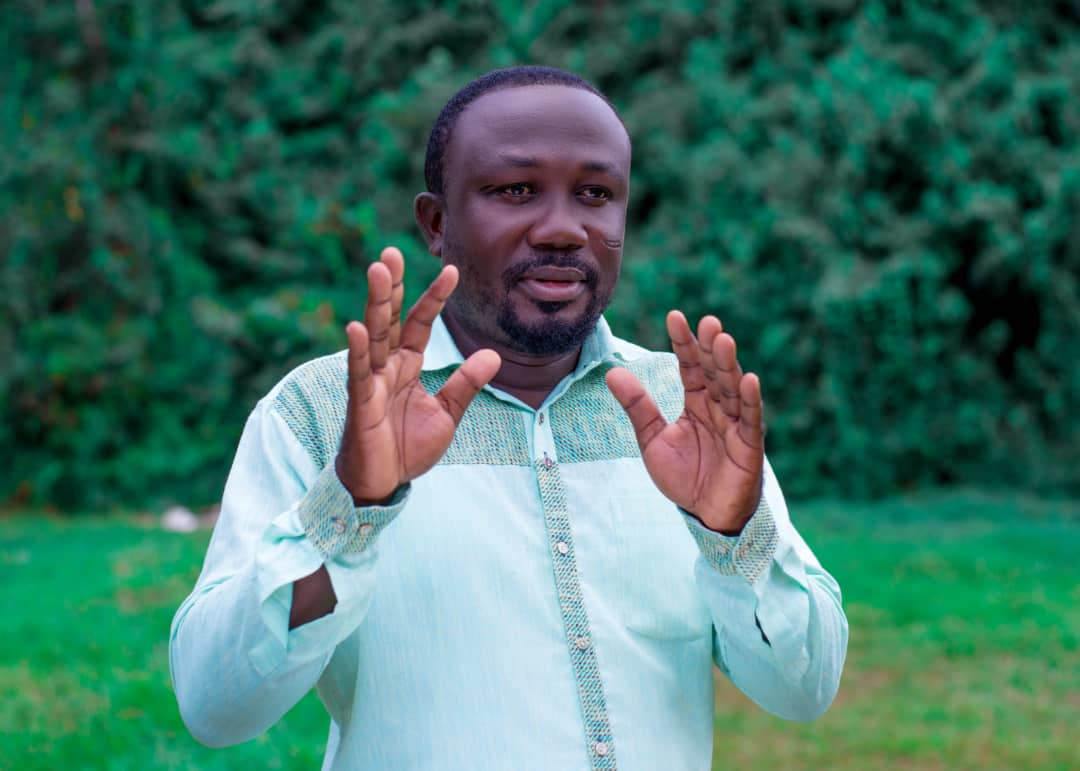 Hugely respected Medeama Chief Executive James Essilfie has resigned from the club after an outstanding 13-year service in an extraordinary turn of events, Tarkwa-based Space FM has reported.

The Civil engineer tendered in his resignation on Friday, two days before the side’s trip to Techiman Eleven Wonders.

Essilfie’s resignation has opened up a can of worm amid a reported confusion that has hit the club’s top hierarchy  in recent months.

The Kwame Nkrumah University of Science and Technology alumni has left his role in a sensational twist.

“It has been the greatest privilege to serve Medeama Sporting Club for 13 wonderful years,” Essilfie said

“However, I have always been conscious of the fact that, as a member of staff, I was always just a temporary custodian of this marvelous institution.

“I worked with an amazing and hardworking staff who will continue to raise the image of this great club high.

“I am extremely grateful to the president, board, management and supporters for their unflinching support over the years. It has been ups and down, but I will cherish every memory for the rest of my life.

“It’s an appropriate time for someone to pick up the baton and continue to serve this badge.”

During his tenure, the Mauve and Yellows won two FA Cup titles and played in the CAF Confederation Cup on two occasions, featuring in the group stage in 2016.

He has been instrumental in the enviable brand and image of the Tarkwa-based side.

Prior to his appointment at the club, he was an engineer at Consar Limited and worked as a supervisor at Taysec Construction Limited.