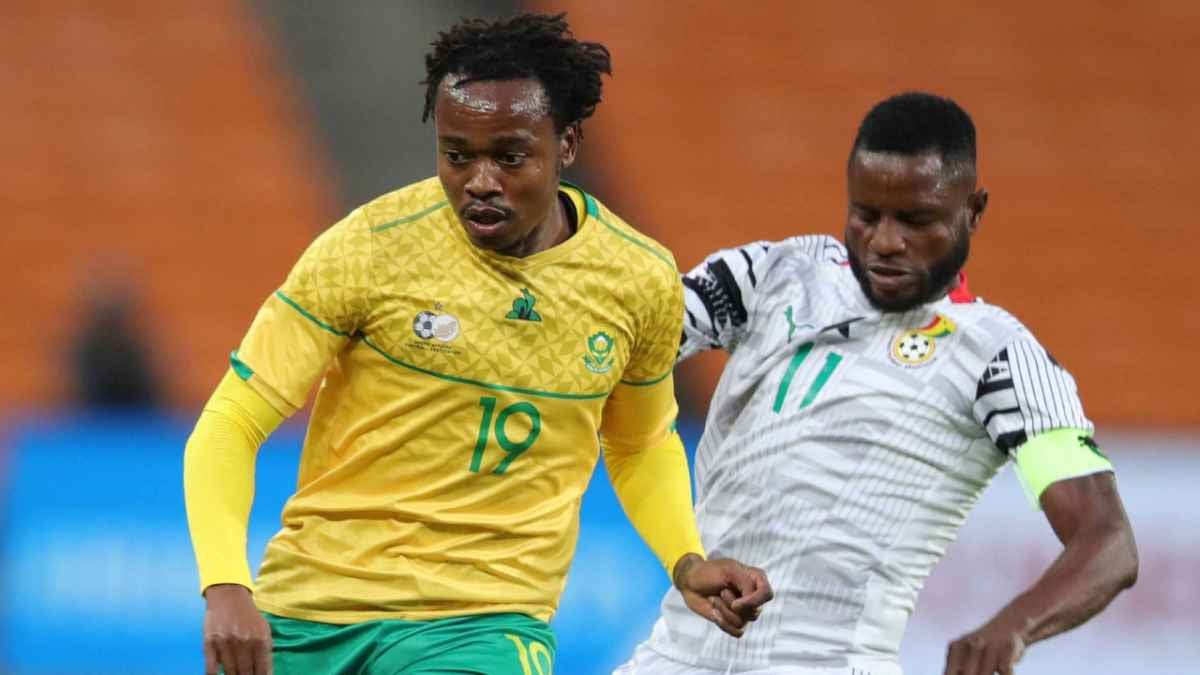 South Africa’s Football Association (SAFA) is set to lodge a complaint with the world’s football governing body FIFA to investigate the performance of Senegalese referee Maguette N’Diaye during the Bafana Bafana’s 1-0 loss to the Black Stars.

Andre Ayew netted the solitary goal of the game from the penalty spot on 33 minutes after Leicester City defender Daniel Amartey was fouled in the box according to the Senegalese who booked Rushine de Reuck who was involved in the incident.

However, television replays failed to confirm the foul which was spotted by the referee.

In a voice note posted on SAFA’s social media accounts, CEO Tebogo Motlanthe confirmed that the association would be taking further action.

“The association has decided to lodge a formal complaint so that the conduct of the match officials is closely investigated by both FIFA and CAF,” he said.

“But we will be having a press conference that will be telling the nation what will happen going forward.”

Media checks reveal among the relieves being sought by SAFA will be for FIFA to nullify the outcome of Sunday’s game and order a replay at a neutral venue.