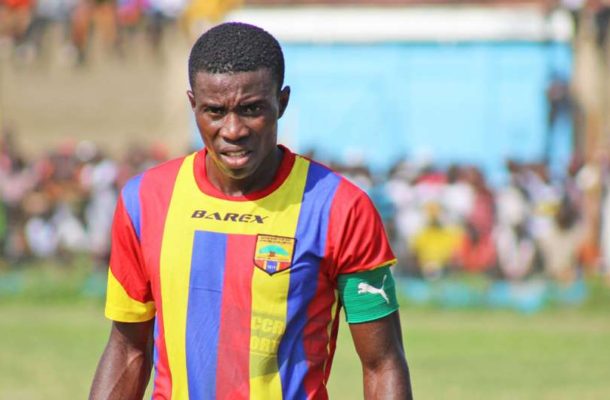 Former Hearts of Oak captain, Amankwah Mireku says the team should be able to defend the league title with their current squad.

The Phobians are yet to record a win after drawing in all three games, scoring only two goals thus far.

The Supporters of the club are unhappy about the recent performance and results chalked by the team in the ongoing season.

According to Amankwa Mireku, he will be shocked if Hearts of Oak fails to defend the league trophy looking at the team they have now.

“What will shock and pain me is Hearts of Oak failing to retain the league title because the players that won last season’s league, most of them are there still a part of the team. Apart from Afutu, are the rest not still there?” he told Happy FM.

“So if we are talking about the league, which team has more consistency than Hearts of Oak? So they have to win the league”.

“In 2000 it was the same case that made us win the league consecutively because the core of the team was around. So I see Hearts of Oak having their first 11 still available hence I don’t see why they can’t win the league”.

“If they don’t win the league, personally I will be surprised and I will be deeply shocked. Now that the foundation has been firm and there is consistency they must win retain the league trophy”., he added.