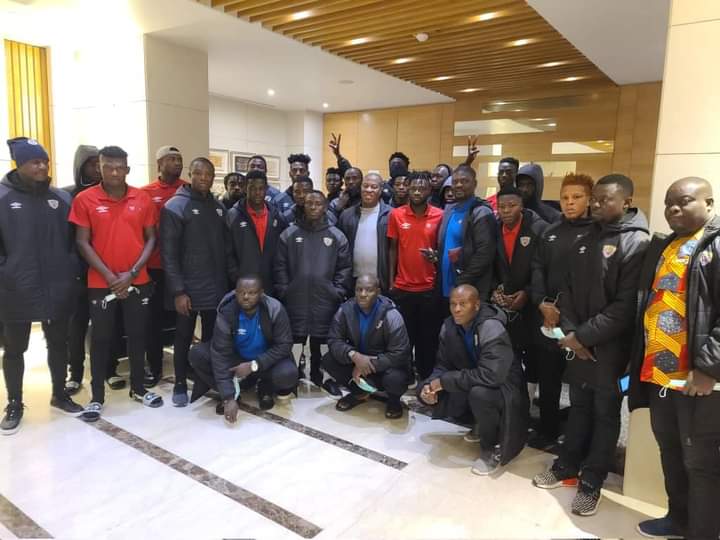 Chairman of the National Chapters Committee of Accra Hearts of Oak, Elvis Hesse Herman says the Phobians can not afford to fail Ghanaians for the second time running and has expressed confidence in the team to sail through their crucial CAF Confederation Cup second leg against Algerian side, JS Saoura.

Making his assertion about the pending encounter with Saoura on Joy FM’s Sports Arena Saturday afternoon, Mr. Hesse insisted there will be no repeat of their humiliating 6-1 defeat to Wydad of Morocco in the previous round of the CAF Champions League.

“No matter the outcome, I am very optimistic that we will qualify ahead of JS Saoura,” he said.

“Although the Algerians are quite good opponents, they are not as good as Wydad Club Athletic, so then with everything learnt so far, we cannot afford to fail Ghanaians in Algeria,” he added.

Hearts of Oak go into the game with a 2-0 advantage from the first leg back at the Accra Sports Stadium last weekend where goals from Salifu Ibrahim and Isaac Agyenim Boateng ensured the Algerians went back home empty handed.

The Phobians after a long trip have safely arrived in Bechar where the game is said to take place and will be training on the match venue tonight, all things being equal.