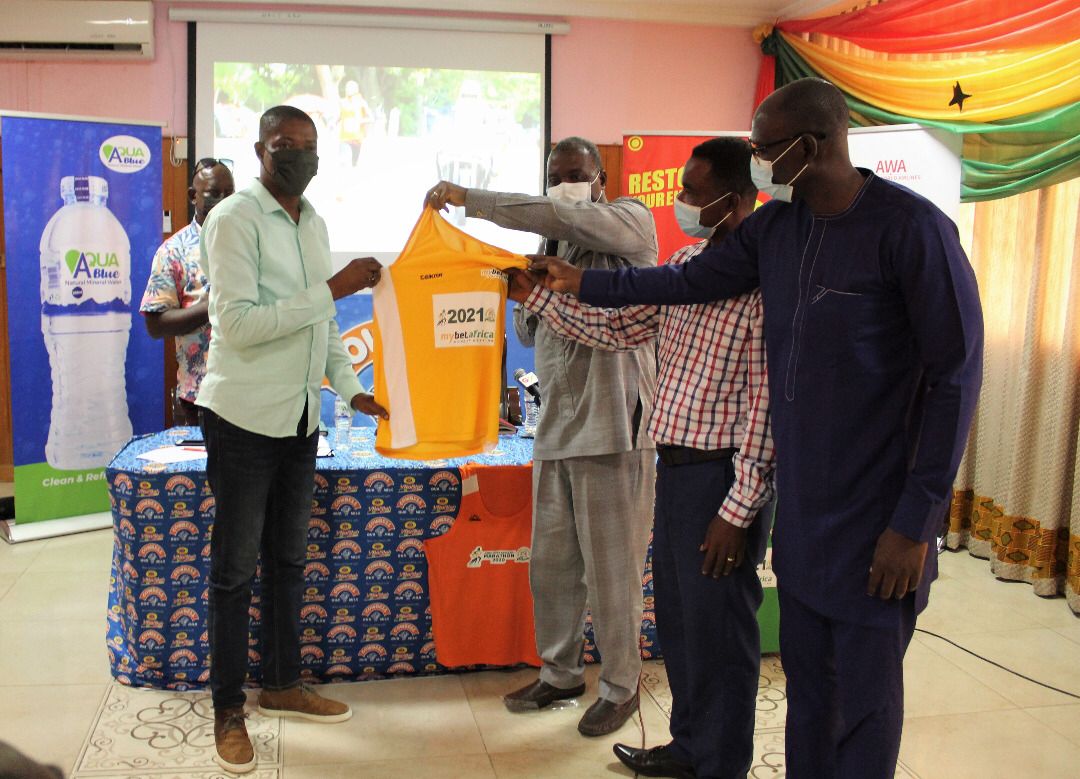 Speaking the Press Launch of the 2021 Sekondi-Takoradi Marathon, Mr. Fuseini said, the maiden edition of the event was sanctioned and it was a major success adding that, they had no option other than to sanction this year’s event.

“Last year was a major success in terms of organization and the organisers fulfilled all the major requirements we set for them.

“We recorded one of the fastest times in the history of marathon in the country. A time which can be used for international competitions. We hope to see many improvements in the second edition,” he added.

Mr. Fuseini said, the athletes must be made aware of the prizes at stake and the time duration for payments before the competition to avoid unnecessary bickering after the event.

He said such bickering had the tendency to derail the efforts of the organisers and all stakeholders.

The STM is under the auspices of the WRCC and organized by Medivents Consult with support from Total Marketing and Tours Limited (TMTL).