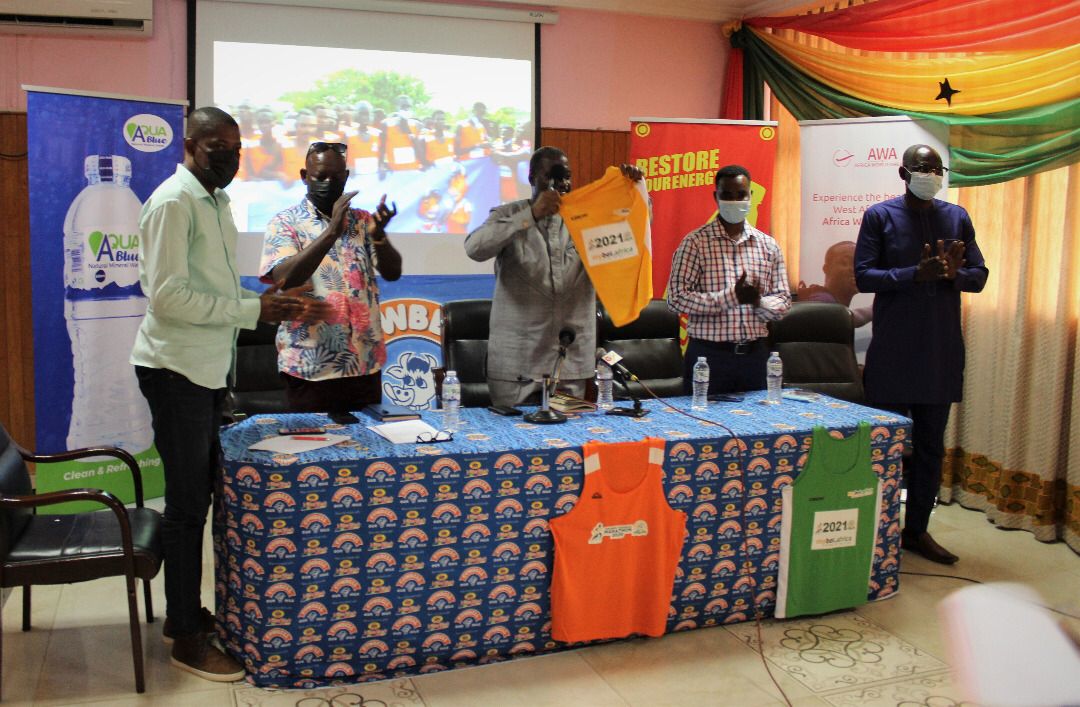 The second edition of the annual Sekondi-Takoradi Marathon (STM) has been launched in Takoradi.

The 21-Kilometer race (half marathon) would be held on Sunday, December 26, from Essipong Sports Stadium through the principal streets of Sekondi and Takoradi with the finishing point at the Takoradi Mall.

The event which is the second after the initial one last year is expected to attract at least 1,000 athletes from across the country and international race community.

This would also include both males and females as they vie for an attractive prize package of GH¢50,000 for 20 winners in both male and female categories.

Under the auspices of the Western Regional Coordinating Council (WRCC) and organised by Medivents Consult with support from Total Marketing and Tours Limited (TMTL), the event is regarded as one of the iconic projects under the Sekondi-Takoradi Christmas City Project.

It is the only race that links two cities and provides unique routes for athletes to enjoy the sea breeze, whilst running in the historic beautiful city.

Mr. William Dodzi Ezah, Project Manager of the Sekondi-Takoradi Marathon said the vision of the event was to make it an enviable brand, look-up-to, and an enviable international brand.

“We want the marathon to attain the status of international brands like the Boston, London, New York, Berlin Marathons in the near future,” he said.