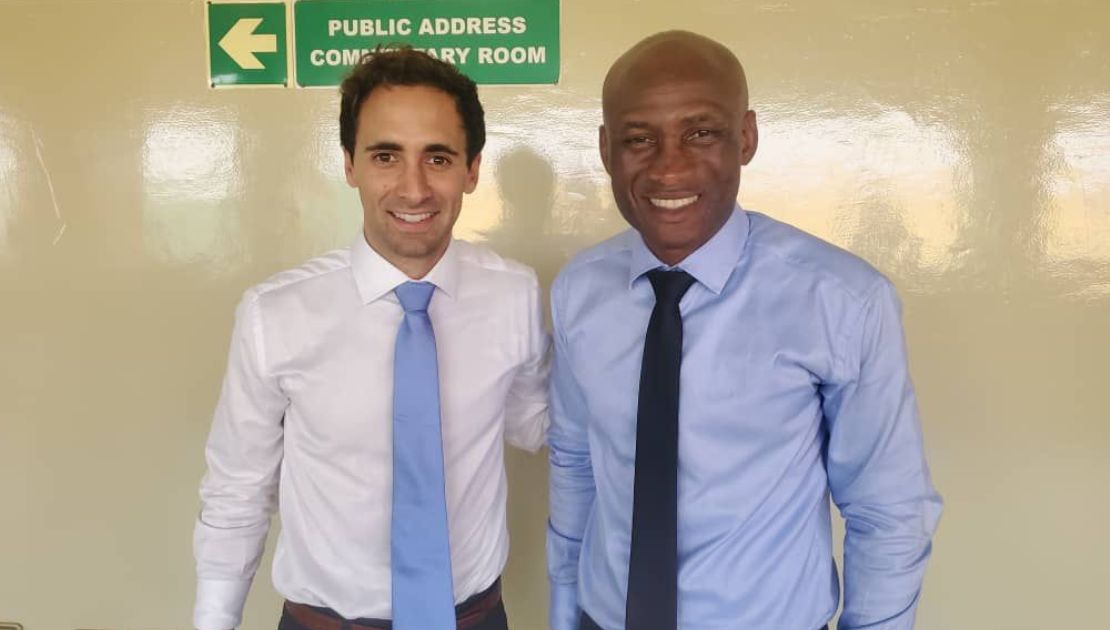 I wish this didn’t warrant comments of Ghana Football Association (GFA) President, Kurt Okraku. Not that the GFA President is barred from commenting on certain issues but when your FA Boss talks on how coaches in the elite league dress and their post-match interviews, it’s surely a subject worth ruminating on.

“The way some of you coaches dress for games is terrible” Kurt said in September. “Please, we’re here to speak about brand position and brand reposition. We’re here to speak about adding value to the product we offer our consumers. I’ll plead with you to dress properly henceforth; let’s be mindful of our post-match interviews”.

Context is important so we don’t take Kurt’s remarks as one made out of nothing. He was addressing coaches at the UEFA Assist Programme when he made the call on coaches to dress appropriately besides conducting good media interviews. In that regard, what Kurt said was at the right time and to the right people.

Three months on, on a hilarious note, I’m with a report card, announcing to Kurt that, the coaches heard his advice. Not alone have most of the coaches been giving better interviews, they’ve as well been dressing well. Indulge my bias but one coach who has wowed fans and the media together with his interviews and dressing is Kotoko’s Coach.

Coach Ogum has been who he’s from WAFA but it’s worth noting that all he represents in terms of dressing and media engagement have been amplified by Kotoko’s clout or prominence. On Sunday, at the Baba Yara Stadium, Coach Ogum was captured with WAFA coach, Hamdan Z. Guillermo and how immaculate the pair looked!

Spotting white and light blue shirts over dark trousers with blue and black ties to match, Coach Guillermo and Ogum respectively looked good. Kurt will like that. He must hear that the coaches are acting on his advice. Good dressing might be relative or indeed dictated by conditions such as climate, culture, occasion and one’s preferences.

Kurt, knowing this didn’t give a dress code but what we’ve seen in the GPL so far is nice as depicted in the photo above. Let the coaches stay on that course. And finally, I make this plea to StarTimes commentators. Let players and coaches speak freely in languages they prefer. It’s important they do.

English proficiency doesn’t show a player or a coach’s knowledge of what happens before, during or after a game. In fact, it’s disruptive and even a turn off listening to interviews of coaches and players with patently poor grammar. Some of the players and coaches get stuck, unable to say what they really want to say in interviews because they seem restricted by or handicapped in English. Let’s check that.