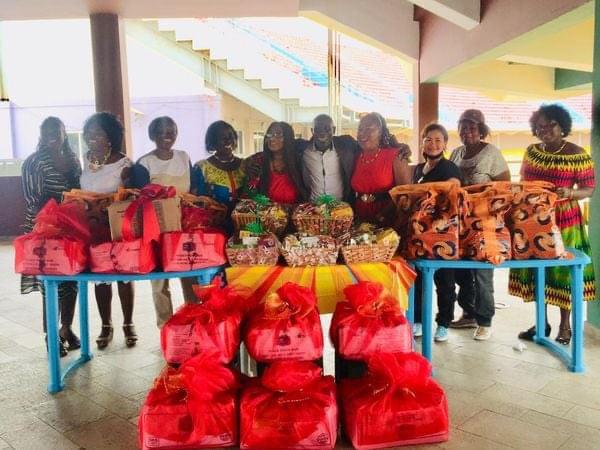 Madam Gloria Commodore, President of Women In Sports Association (WISA) has called on the sports authorities to encourage and motivate females to do sports.

She said this when WISA with the support of Mrs. Abigail Mckorley hosted and honoured eight sports personalities at the Accra Sports Stadium on Monday 27, 2021.

Madam Elizabeth King who was former Ghana Prisons Director on behalf of the awardees thanked Mrs. Abigail Mckorley and prayed that the government will recognise the achievements of the women who have excelled in sports for Ghana.
She called on all retired sports women to come together to set agenda on how to support females in sports.

They also talked about how to support the LOC of Accra 2023 African Games to succeed.