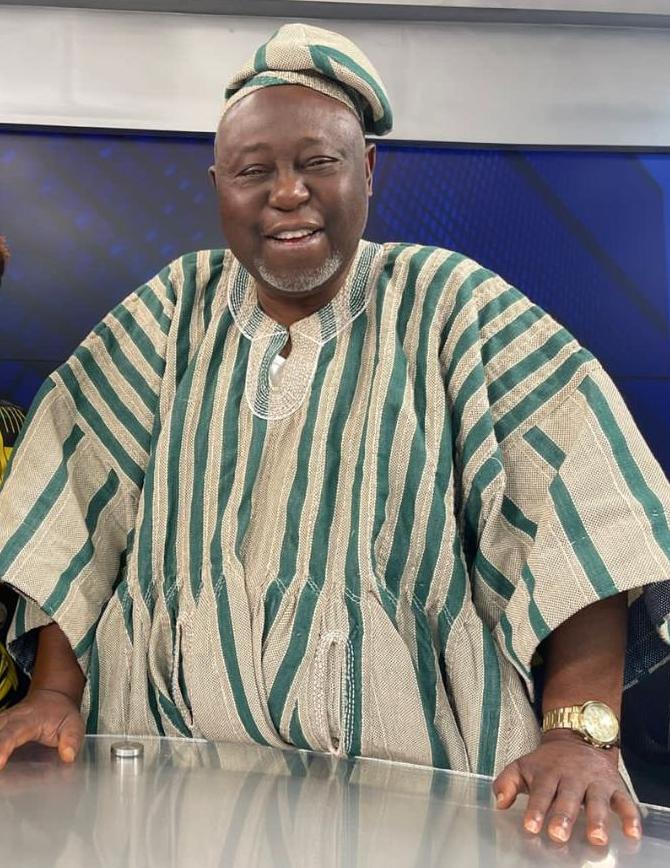 GHANAIANS have been asked to take the edge off the Black Stars as regards their performance at the AFCON 2021 tournament, currently underway in Cameroon.

Former President of the Ghana Football Association (GFA), who made the plea, was unenthused by attacks on the senior national team, who are chasing their first continental Holy Grail in 40 years.

Speaking on the JoyNews programme ‘The Probe’ monitored by Times Sports at the weekend, Lepowura stressed the need to encourage the players at this crucial stage of the competition and “and not to kill the moral of the players.”

“We should open our eyes. Ghanaians should tone down on some of the issues and some of the things that we say that don’t encourage our players because people are sacrificing to play for Ghana.

“People talk about them; people insult them and I think it is time for us to begin to say things that will encourage everybody,” he asserted.

The team has come under a voltage of criticism following its less inspiring performances at the tournament.

Ghana opened its Group C campaign last Monday with a 0-1 loss against Morocco before being held to a disappointing 1-1 draw game by Gabon who struck as late as the 88th minute – after the Stars had taken an 18th-minute lead through skipper Andre Dede Ayew.

That result has put Ghana in a tongue-tied position going forward.

At the Stade Omnisport Roumdé Adjia in Garoua tonight, the Stars have a must-win date with Comoros and only a decent result would see them through to the last-16.

Failure to see the back of Comoros will signal a disastrous first round exit for the Stars, the first since the Burkina Faso ’98 tournament.