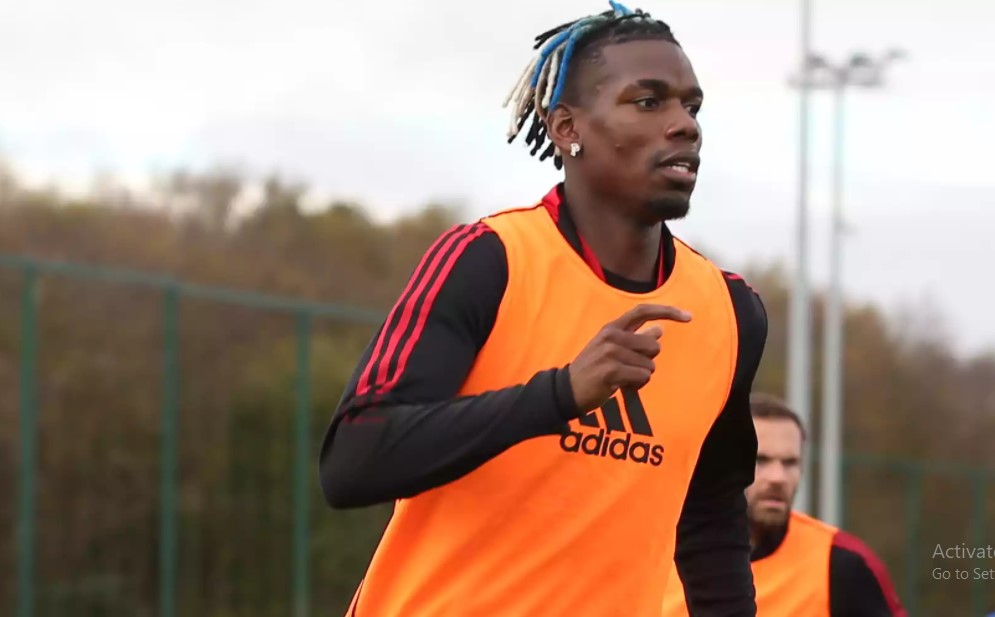 Ralf Rangnick is satisfied that we’ll see ‘the best possible Paul Pogba’ when the France international comes back from injury next month.

Paul made his return to first-team training at Carrington on Monday and impressed the manager with his performance after two months on the sidelines.

The 28-year-old hasn’t played since Rangnick was appointed United’s interim boss, but the pair had a long chat following the session and Ralf is happy with the commitment to the cause shown by Paul.

“Well it was the first training session yesterday after two-and-a-half months of injury and in this training session he showed, in every moment, when we played 6v6 or whatever we did in the rondos, that he’s an extraordinary player and that he can give a lot of positive input into the team if he’s fully focused,” Ralf told us as part of his exclusive pre-match interview.

“I had a long conversation with him for more than an hour after the training session, a very good conversation. He committed himself until the end of the season.

“He explained to me that he wants to be the best possible Paul Pogba that he can be.”

The games with Brentford and West Ham will come too soon for Pogba, but Rangnick hopes his no.6 will be available to make an impact in February, with United facing crunch fixtures in the Premier League, Emirates FA Cup and Champions League.

“Yes, I’m very much looking forward to having him available in two weeks’ time, after the international break, for three different competitions,” the German added.

“As I said, what I saw in training yesterday was amazing: a very good standard of performance physically, emotionally and technically.

“Now it’s about showing that and having that transfer on to the pitch once he’s fully available.”