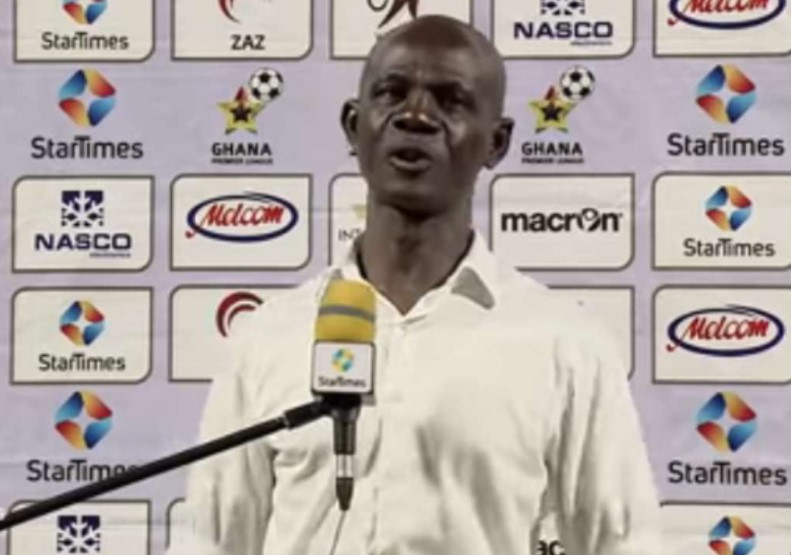 Joseph Asare Bediako has claimed the NASCO Coach of the Month award for December.

The Aduana Stars coach steered his side to four wins and one defeat in five matches played in December.

This gives Aduana FC a December awards double after Emmanuel Gyamfi also emerged the Player of the Month.

He will receive  a NASCO Television set from Electroland Ghana Limited.