No Black Stars player in team of the tournament 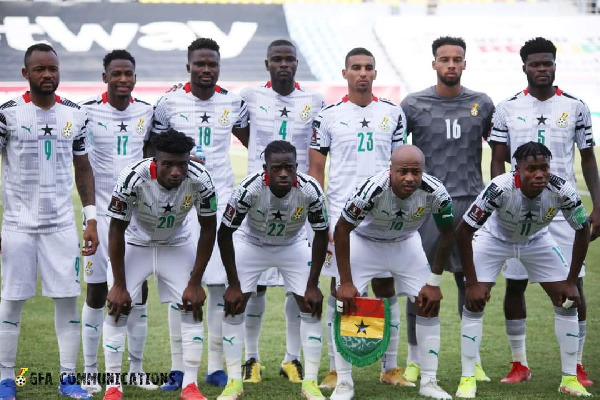 No Black Stars player was included in the team of the tournament in the just-ended Africa Cup of Nations in Cameroon.

It comes as absolutely no surprise because the four-time champions were simply not good enough. They were abysmal and crashed out of the competition after the first round.

Ghana did not win a single match, losing to Morocco and debutants Comoros and then sharing the spoils with Gabon.

However, the team put together by the Confederation of African Football was dominated by champions Senegal, runners-up Egypt and then third-placed Cameroon with five players each.