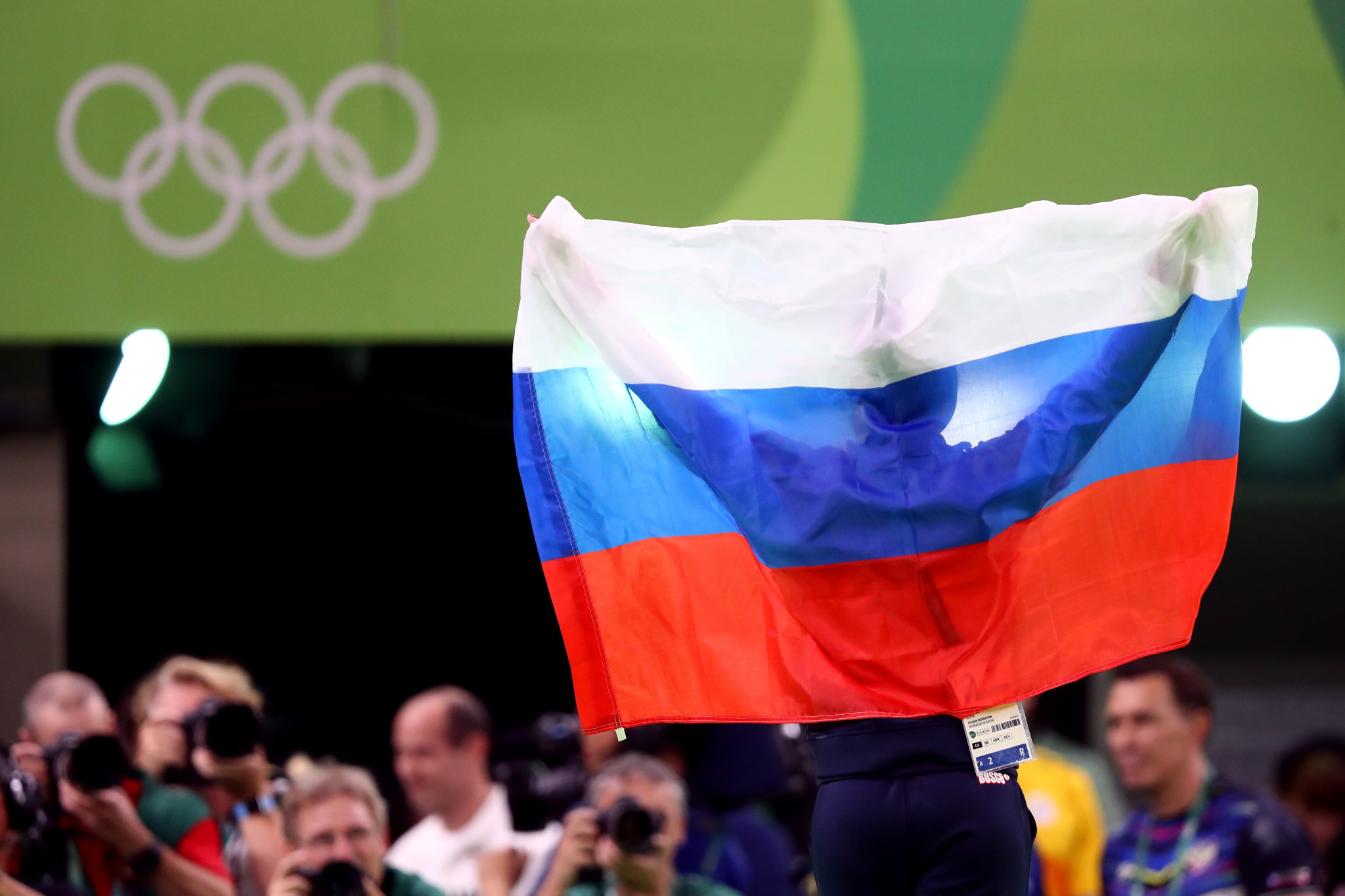 Sports Ministers from 26 nations have agreed to ban athletes from Russia and Belarus from international sports games held in their countries due to Russia’s invasion of Ukraine.

The British Culture Secretary Nadine Dorries hosted the videoconference and was joined by the nation’s Sport Minister Nigel Huddleston.

Representatives from the United States, Lithuania, Australia, Japan, Ireland, South Korea, Canada, France and Poland were among those in attendance.

The nations were initially permitted to compete under a neutral banner at the Games on Wednesday (March 2), but this was overturned the following day after threats of a boycott from National Paralympic Committees.

Core principles were set out during the meeting such as preventing Russia from hosting sporting competitions – as already outlined by the International Olympic Committee – and prevent athletes from the two countries from participating in sports competitions.

Assurances were made too that money linked to the Russian state would not end up in sporting economies.

According to anti-corruption organisation Transparency International, there is at least £1.5 billion ($1.98 billion/€1.82 billion) worth of property owned in the United Kingdom by Russians accused of financial crime or with links to the Kremlin.

Since Boris Johnson became British Prime Minister in July 2019, the ruling Conservative Party has received £1.93 million ($2.55 million/€2.34 million) from Russian donors, according to the Electoral Commission.

Finally, it was encouraged that national sporting bodies show solidarity with the Ukrainian people.

Russia invaded neighbouring Ukraine on multiple fronts including through ally Belarus on February 24, with conflict continuing.

As a result, Russia has been placed under sanctions and have been banned from competing in international competitions by several International Federations.