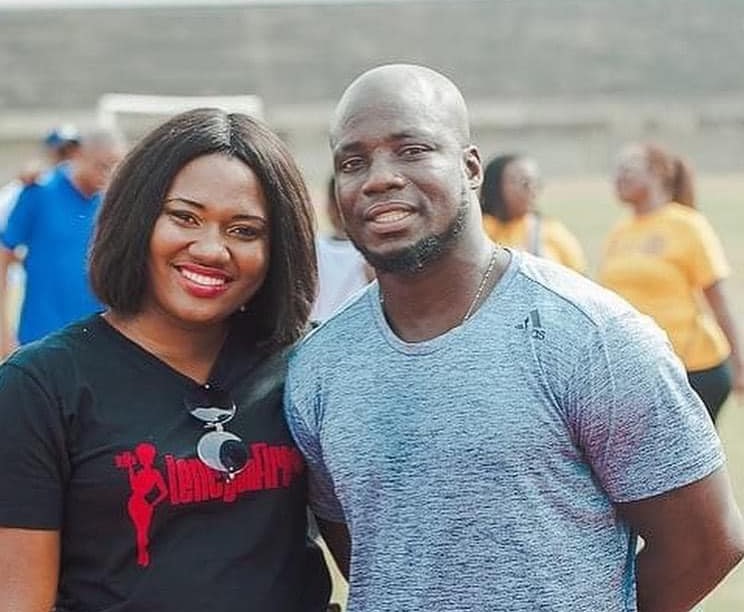 This follows a social media post allegedly made by Abena Korkor that mentioned Appiah and colleague footballer Asamoah Gyan as part of the long list of men she has slept with.

“Fuck them being peoples’ husbands I am also a person. As I said, I am @doing as I wish like they did,” the post read.

“They can continue the suit. You know very well I don’t keep sexual secrets then u come my garden. @Asamoahgyan and @Stephen Appiah step up your game.”

However, reacting to this, Appiah said the contents of the publication are false, insisting he has never had an amorous relationship with Abena Korkor.

In a strong-worded statement, the former Juventus and Fenerbahce midfielder said the only time he crossed path with the mental health advocate was at a public event.

“My attention has been drawn to viral publications on social media suggesting that I have had an amorous relationship with one Miss Abena Korkor,” the statement said.

“The said publications are not only false, baseless and unfounded, but they are also mischievous and fanciful conjectures of the said author.”

It added: “Let me place on record that I have never encountered the said author in any special way other than at a few open and public events where she sought my permission to take photos with me.

“I entreat my family, friends and well-wishers to disregard the offensive and provocative publications, and treat it with the contempt that it deserves.”

Abena Korkor has been stirring controversy ever since it emerged that she was bipolar, having accused several celebrities of sleeping with her.