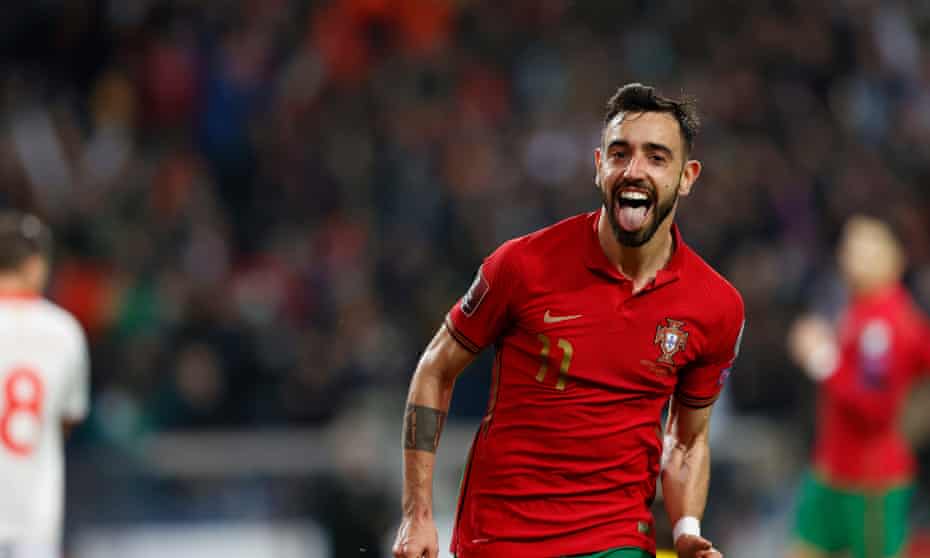 European qualifying for the FIFA World Cup Qatar 2022™ is almost complete. On Tuesday night, Poland and Portugal won their respective play-off finals and can begin packing their suitcases for Qatar. North Macedonia and Sweden, on the other hand, had their dreams ended.

Poland prove too much for Sweden

There were no goals in the first half at the Slaski Stadium in Chorzow in what was certainly a tight contest between Poland and Sweden. After the break, the home side gradually got on to the front foot, and goals from Robert Lewandowski – a penalty for a foul in the area – and Piotr Zielinski saw the Poles go through.

North Macedonia’s footballing fairy tale came to an end in Porto, as Portugal eased to a 2-0 win over Italy’s conquerors. The man of the match was Manchester United’s Bruno Fernandes, who scored both of his team’s goals on the night to book their tickets to the game’s flagship event.

48 Poland’s win was their first competitive reverse of Sweden in 48 years.

6 Qatar 2022 will be Portugal’s sixth World Cup in a row. 0 Neither Robert Lewandowski nor Zlatan Ibrahimovic has a World Cup goal to his name. It’s the Poland captain who will have the opportunity to arrest that statistic in Qatar.

“The players’ attitude, with their incredible collective focus, was fantastic. We deserved the win. The dream I have now is to win a third tournament. I’m dreaming of the World Cup.” Fernando Santos, Portugal coach

“We’re going to the World Cup! Well done team, well done fans! Anything is possible when you fight to the end and believe in victory!” Robert Lewandowski, Poland striker

The matches to decide who gets the final spots in Qatar are currently being played all around the world. The groups for Qatar 2022 will be drawn this Friday, with the intercontinental play-offs coming in June.

The postponed European play-off final between Wales and the winners of Scotland versus Ukraine will be played at a later date.