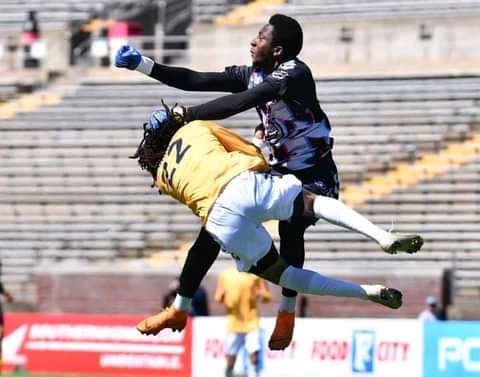 The former Kotoko goaltender, pulled off a mammoth performance for his new club Maryland Bobcats FC to secure an important away draw with a 1-1 scoreline during the opening game of the season.

The veteran goalkeeper saved a penalty to guide his side to a point against Chattanooga FC.

He also had a perfect role as a sweeper in the post with many spectacular saves.

Annan also made his second debut for the club in yesterday’s 6-1 victory over Flower City Union in the just-started NISA league.

“By God’s grace everything is fine. We started our league last week and we drew 1-1 in our away game. I played 90 minutes by God’s grace and I had a good debut. I saved a penalty. It was a good debut for me,” Annan said in an interview.

“We played our first home game yesterday and also won 6-1. We are looking to have a very successful season,” he added.