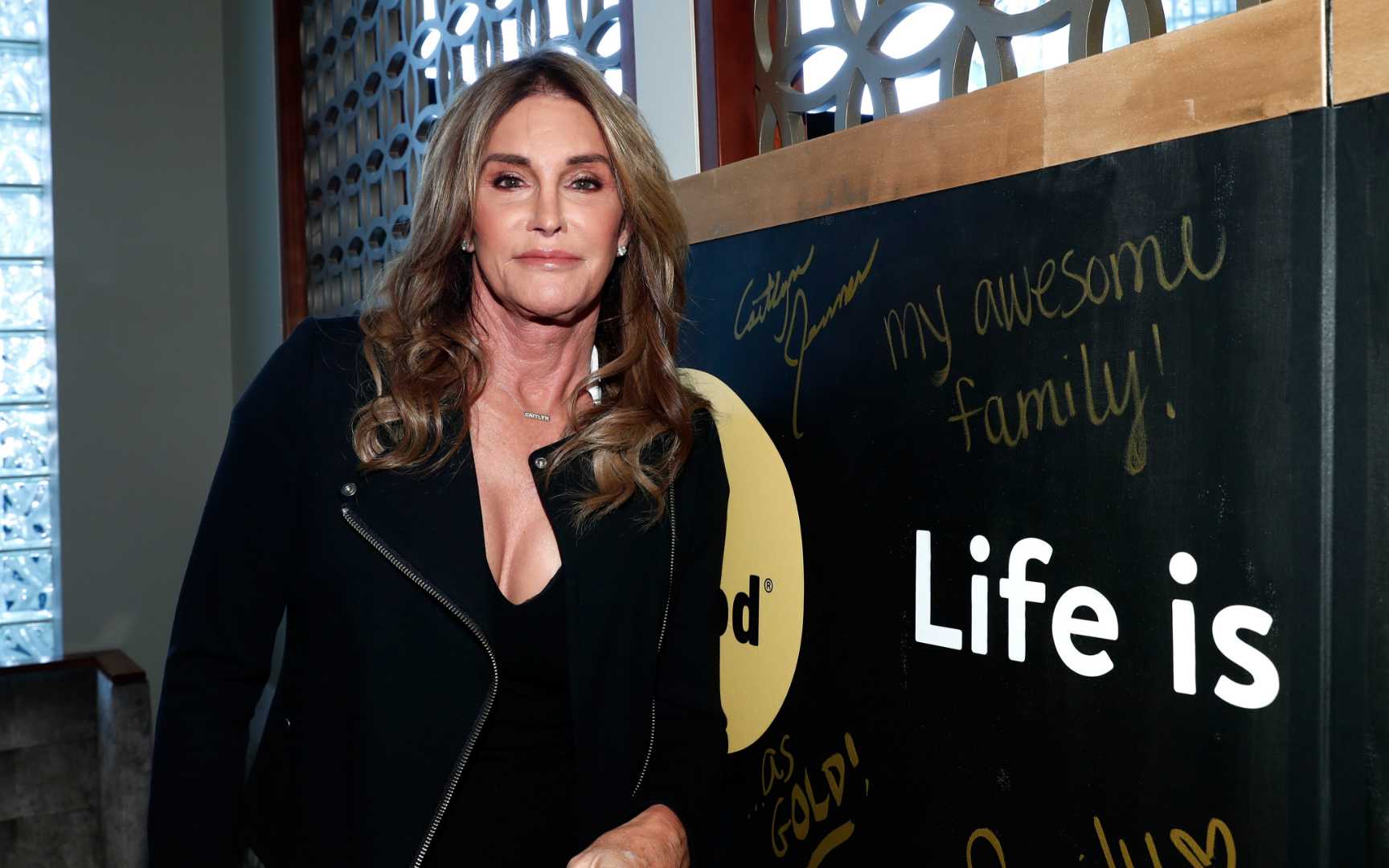 Caitlyn Jenner, one of the world’s most famous transgender women who won the men’s decathlon at the 1976 Olympics as Bruce, has blamed the National Collegiate Athletic Association (NCAA) for failing to protect women following the participation of transgender swimmer Lia Thomas in the NCAA Championships.

SMASHING RECORDS Thomas grabbed global headlines in March when she became the first transgender athlete to win an NCAA Division I title after finishing first in the women’s 500-yard freestyle event and found herself at the centre of the fierce debate about the participation of trans athletes in women’s sports.

University of Pennsylvania senior, who swam for the men’s team for three seasons, has been smashing records in the pool since joining the women’s team after completing two years of hormone replacement therapy.

PROTECT WOMEN But Jenner, who came out as transgender in 2015, is against allowing transgender athletes like Thomas compete against biological women.

“We must protect women’s sports. At all costs. What Lia has done, beating biological women to win a Division I national championship, is anathema to what sports represents and the spirit of competition,” she wrote in an opinion piece for the New York Post.

NCAA CAVED TO WOKE MOB “Watching Lia completely dominate the competition was heartbreaking and maddening at the same time. My heart broke for the female athletes who worked their entire lives to reach the pinnacle of the sport just to have it overshadowed by this controversy. And I was mad because it did not have to be this way. The NCAA should have done the honorable thing to protect these women. It is their obligation to do so. Yet, the NCAA caved to the woke mob and refused to protect women, on all levels.

TITLE IX “They failed to do exactly what their bylaws mandate. Title IX affirms protections for females against discrimination in “education programs or activities that receive federal funding, including sports. This means that federally funded institutions, such as public schools, are legally required to provide girls and boys with equitable sports opportunities.”

LIVE AUTHENTICALLY Jenner, who pointed out that “this issue is bigger than any single person” added that the case of Thomas has resonated strongly with her.

“For a time, I felt sports and my Olympic accomplishments defined who I was as a person. But, eventually, I was fortunate enough to learn who I am and to live my life authentically when I came out as transgender.

“That is why the case of transgender NCAA swimmer Lia Thomas has resonated so strongly with me. I have always said that Lia should live her life as authentically as possible. But my hope is that everyone — Lia, yes, but also biologically-born female athletes around the world — can feel that way every single day.”