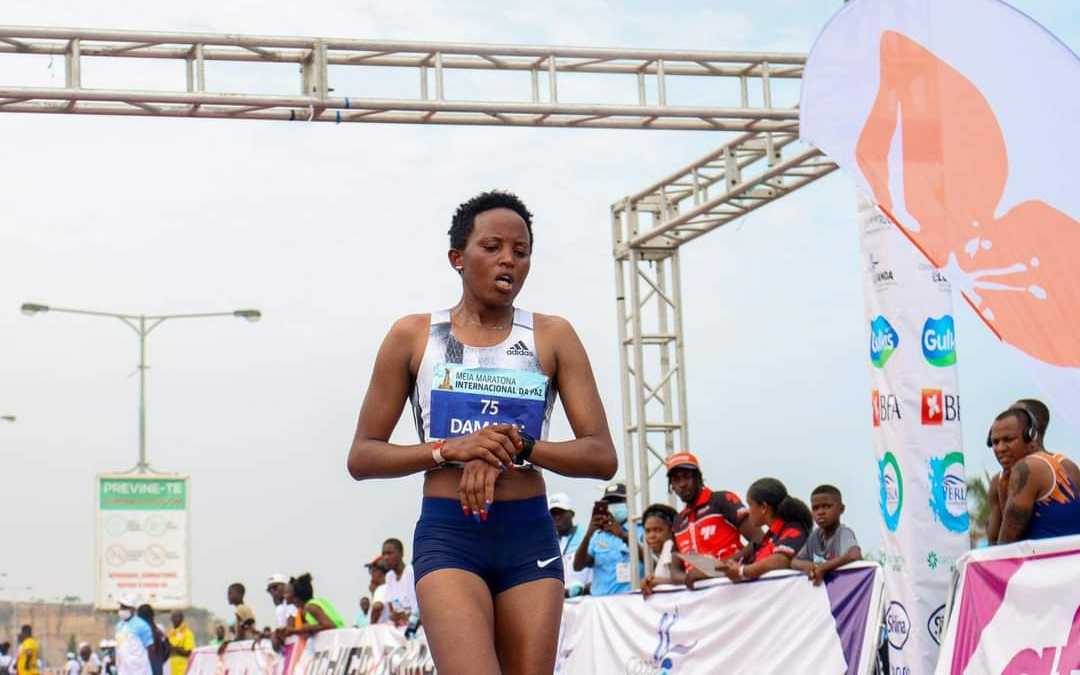 According to Kenyan broadcaster KTN, the 28-year-old’s body was found in a male athletes house, barely a kilometre from where Tirop was found.

In a public briefing, Julius Maiyo, the Deputy County Commissioner of Keiyo North, stated that “they were no visible injuries” on further inspection of Mutua’s body and in order for the culprit “to be brought to book”, investigations have commenced, including a search for a male Ethiopian athlete, who is reported to be her boyfriend and the primary suspect.

Additionally, the BBC reports that Mutua’s body was found in “a state of decomposition” and the AFP news agency further states that Mutua’s boyfriend was training at the same facility as her, may have fled the country.

Kenyan media discloses that Mutua, who went missing on Saturday 16 April, is a mother of one, holds a Brazilian passport, and used to run 1,500m before she transitioned to 2km and 10km.

The Masigi-born runner won a bronze medal for Kenya in the 1,000m category at the 2010 Youth Olympics in Singapore before switching her allegiance to Bahrain.

Furthermore, fellow athletes of Mutua stated that she mainly trained in Kapsabet and Iten.

Iten is a town which doubles as a training base for long-distance runners and is a known destination that produces champion athletes due to its altitude.