“Stand by me... Stand with Ukraine”: An emotional charity race in Lviv to raise funds for Russian-occupied Kherson 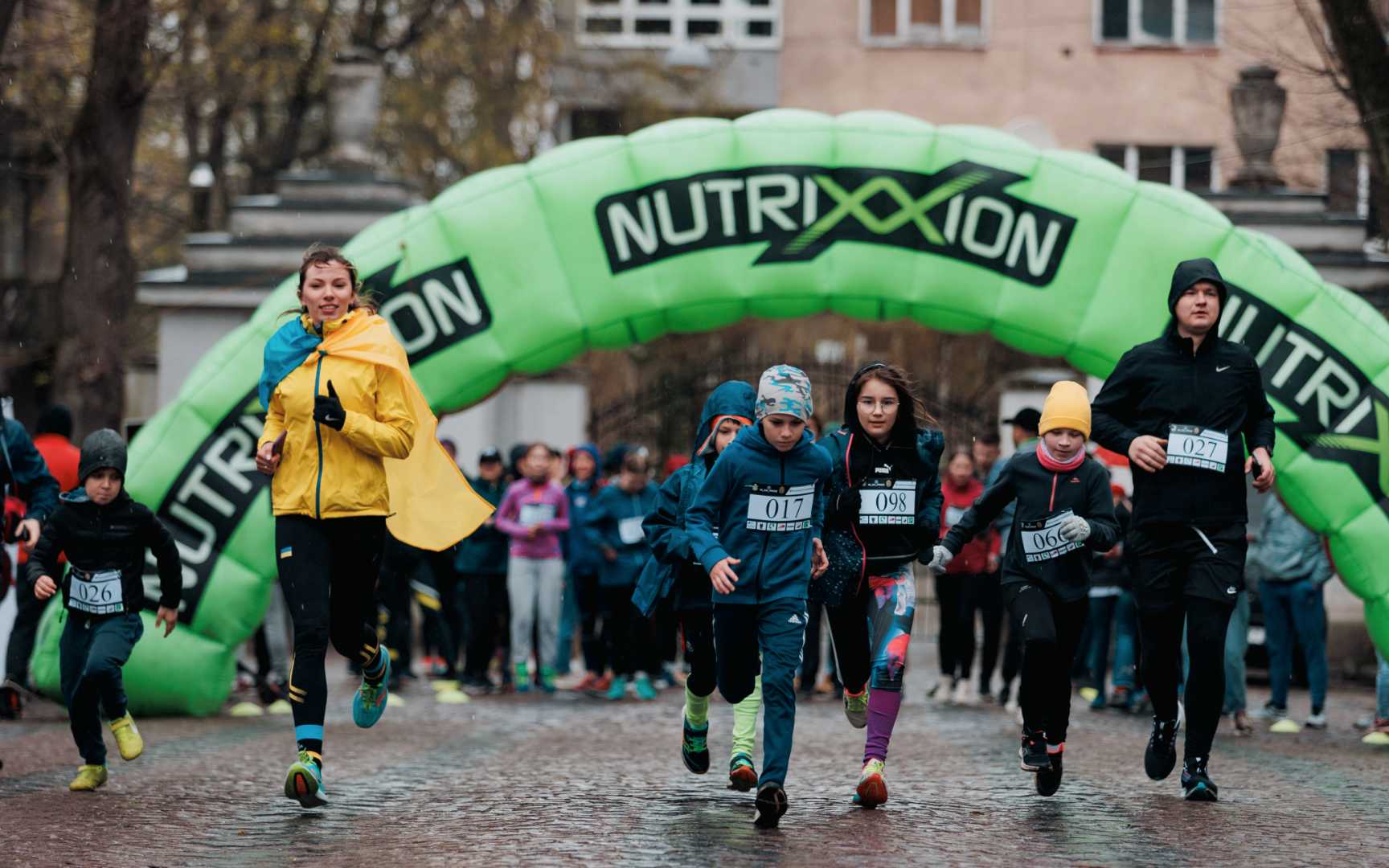 Under the slogan “Kherson is Ukraine!”, a 5km charity race tagged “Stand by me…Stand with Ukraine” took place in Stryjski Park in Lviv. All proceeds from the event will be used to help the residents of Kherson, a Ukrainian city under Russian occupation. The event was organised by a runner from Kherson, Bohdan Kharkov.

The weather was not favorable for runners on Saturday, 16 April, but the cold wind and rain did not stop anyone. After the warm-up, participants ran their distance in support of the sunny city of Kherson.

Before the start of the race, Kharkov said to all runners: “There are a lot of us here. We are very strong. Kherson is Ukraine. Thank you all for supporting my city.

“For a long time, I could not understand what my friends in Kherson needed? They couldn’t explain anything because our conversations were being listened to by the Russian army. Finally, I did understand the unpleasant situation and decided not to ignore the circumstances in the city that’s why I organised this event,” – Kharkov explained why he created the event.

Since 27 March it has been possible to support Kherson by registering to run online. But the in-person event took place for the first time on Saturday.

In addition to the runners from Lviv, refugees from Mariupol, Kharkiv, Donetsk, and Kyiv were among the more than a hundred participants in the race.

Valentyna Kurdyukova from Kyiv said: “I was evacuated on the seventh day of the war and I haven’t run for a long time. Here I met some Lviv runners, and they invited me to run on Saturday. I thought that it would be a great event which inspired me.”

Oleksandr Lopanov from Mariupol was the first to cross the finish line over the distance of 5km.

“We did this to show the support of western Ukraine and the entire sports community of the country. To show that we are strong in spirit and will win, both in sports and militarily,” he said.

There were also children’s races. The organisers have managed to raise more than 40,000 UAH (around 1,255 Euros). They will spend it on the purchase of medicines and other necessary things for the residents of Kherson.

Until 8 May anyone can take part in the “Stand by me…Stand with Ukraine” race online across these distances: 42km, 21km, 10km, 5km, 1km for kids, and support the people in Kherson. Registration can be done HERE for 399 UAH (around 12.50 Euros).