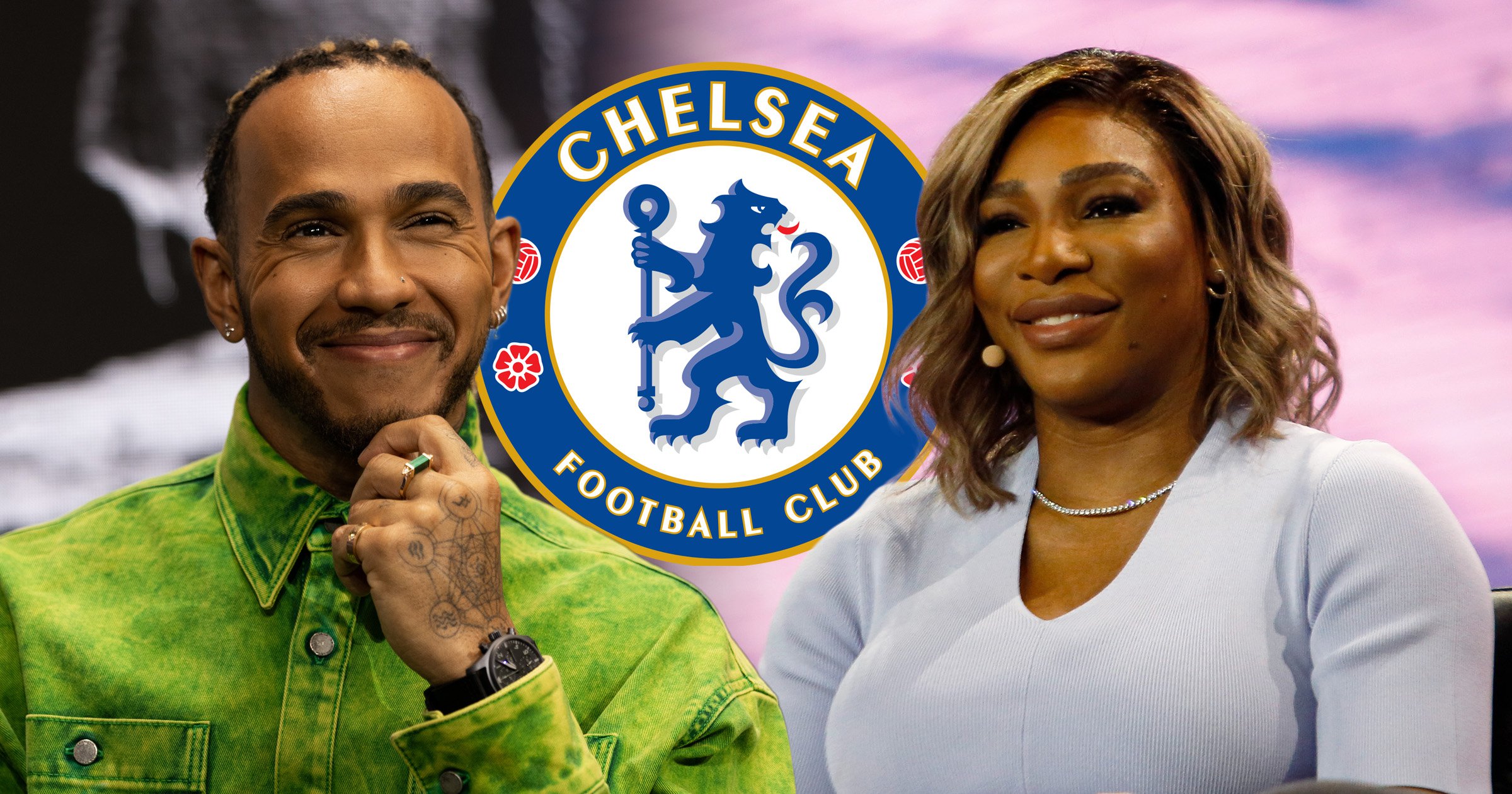 Williams and Hamilton have pledged an estimated £10 million ($13.06m) each to the bid.

Reuters have approached Broughton and Williams’ representatives for comment.

Williams is already an investor in Los Angeles’ Angel City FC, which will make its debut in the National Women’s Soccer League later this month.

Final bids for Chelsea, which was put up for sale by owner Roman Abramovich amid sanctions being imposed on the oligarch by the British government after Russia’s invasion of Ukraine, were submitted earlier this month.

Others on the shortlist to buy the Premier League club are L.A. Dodgers part-owner Todd Boehly and Boston Celtics co-owner Steve Pagliuca.

A consortium led by Chicago Cubs owners the Ricketts family, which was formally opposed by the Chelsea Supporters’ Trust, pulled out of the running.

The club’s sale is being overseen by U.S. bank Raine Group.