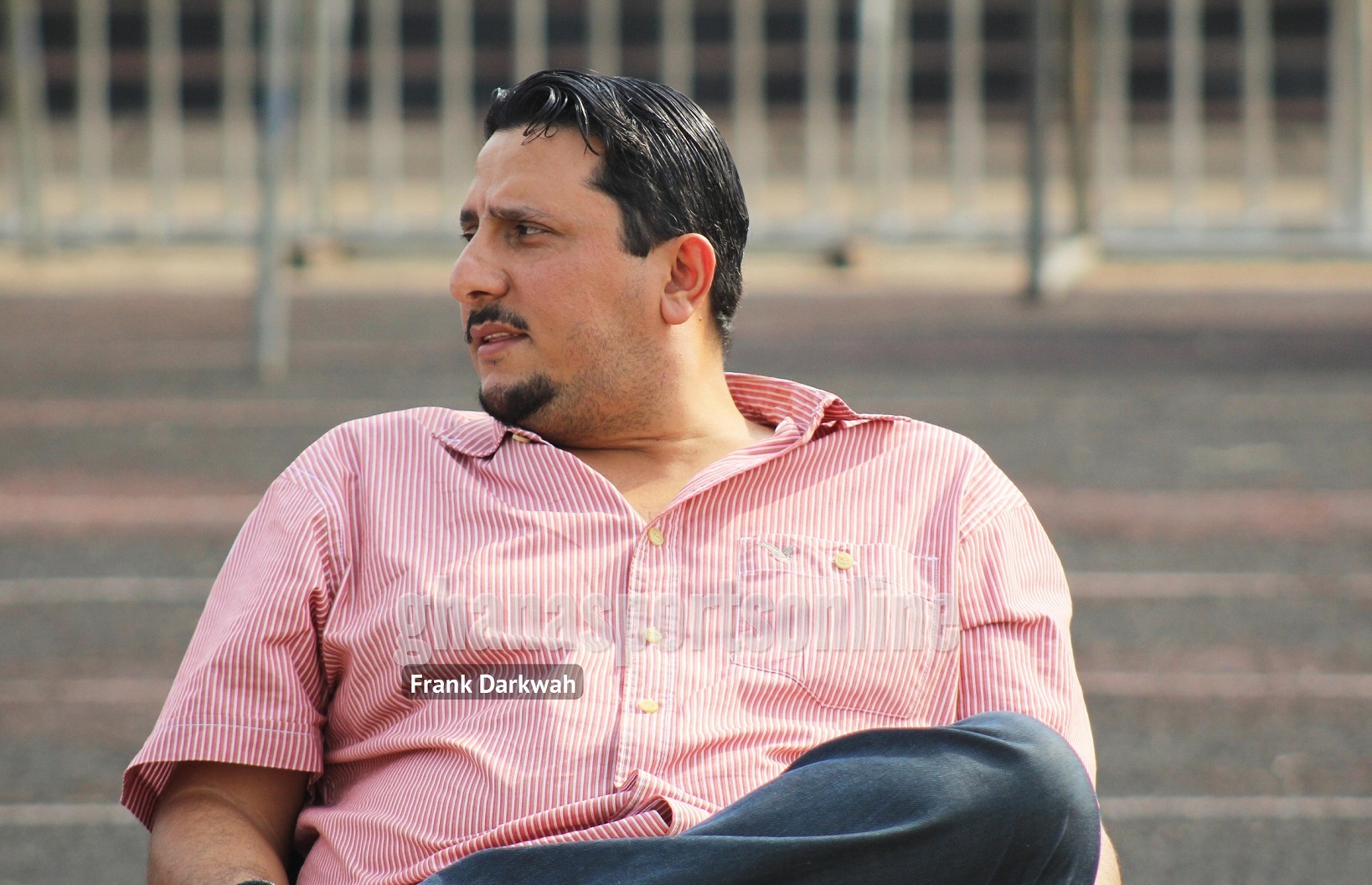 Division One side Inter Allies have filed an appeal with the Ghana Football Association’s Appeals Committee, challenging its demotion to the second division after being found guilty of match manipulation.

In a statement, Inter Allies said the appeal was against the demotion as well as a GHS100,000 fine imposed against the club by the GFA Disciplinary Committee.

“Inter Allies on Tuesday filed a formal appeal with the Ghana Football Association’s Appeals Committee, challenging the match manipulation sanction,” the club said in a statement on Facebook.

“Our appeal is against the decision of the D.C. sanctioning Inter Allies FC by demoting the club to the Division Two League and the payment of a GHC 100,000.00 fine”.

The sanctions which were announced on Monday came after the conclusion of an investigation into a final round Ghana Premier League match between AshGold and Inter Allies at the Len Clay Stadium. AshGold won the match 7-0 with Inter Allies defender, Hashmin Musah scoring two own goals in the process.

However, after the encounter, Musah, admitted in a radio interview that his own goals were scored deliberately to scupper a 5-1 bet that some had placed on the match.

In addition to the demotion and fine, Allies’ head coach, Felix Aboagye and team manager, Reuben Adjetey, were also banned for 24 months from all football-related activities.

Four players were also handed 24-month bans as part of the sanctions from the GFA. Kotoko’s Richmond Lamptey was given a 30-month ban from football because he played for Inter Allies at the time of the incident.

Musah was also handed a six-month ban for throwing light on the incident and he was also warned to inform the GFA’s Integrity Hotline in future if he has wind of such unscrupulous arrangements.

An Inter Allies volunteer, Emmanuel Nii Amoah, also known as Nii Gogo, was handed a lifetime ban from football for his role in the scandal.