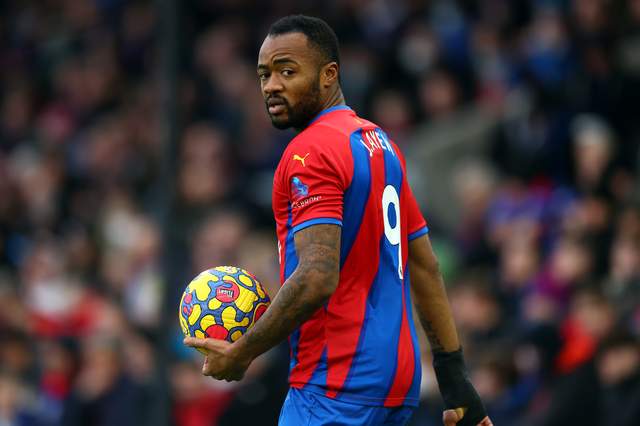 Crystal Palace have exercised a one-year extension on Jordan Ayew’s contract, which will keep him at the club until summer 2023.

The 30-year-old current deal was due to expire at the end of the season but the club has  taken up the opportunity to extend the deal.

Despite Ayew’s lack of goals, the Ghana international has impressed heavily for the Eagles, recording a 1-0 win over Manchester United at home in the final match of the season at the weekend.

The deal for Ayew is straightforward as it was an extension of his running contract,  and with both club and player happy with each other, it was just a matter of time before an agreement was reached.

The club is not expected to announce the deal though till the season is properly over and transfer window officially opened.

The Ghanaian star scored three goals in 31 matches this season but will remain at Selhurst Park Stadium for remarkable work rate which has earned his praise from manager Patrick Vieira and his backroom staff.

The Ghanaian joined Palace on a three-year deal back in 2019 after spending a season on loan at the club earlier.