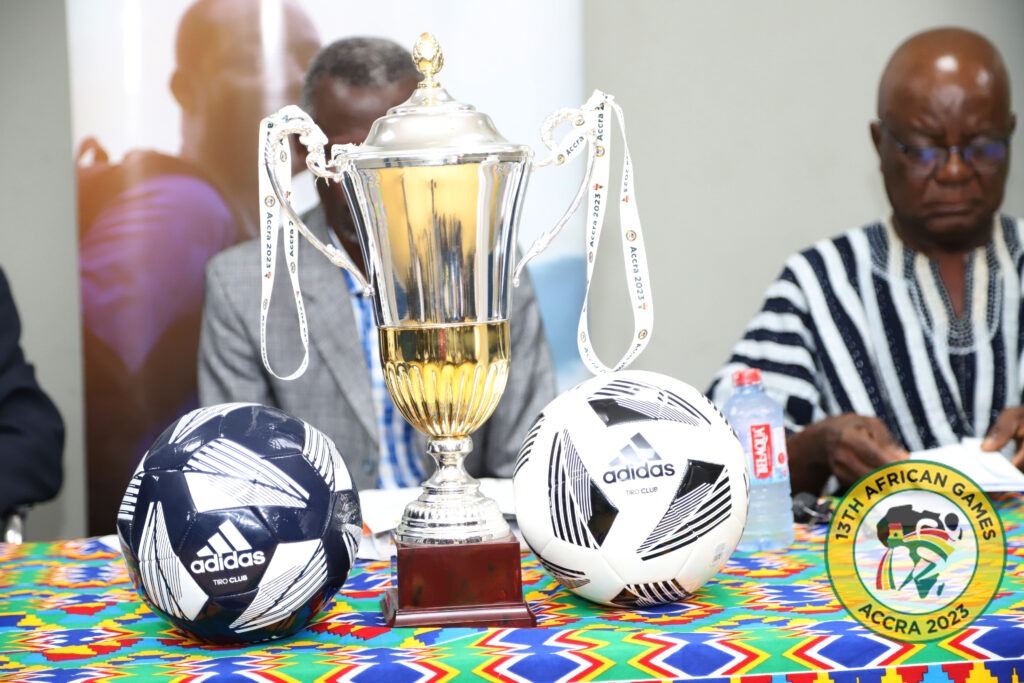 All is set for the Zongo Community Games as part of efforts to promote next year’s Africa Games to be held in Ghana.

The organisers of the competition, the Local Organising Committee (LOC) of the 2023 Africa Games, have held the draw for the eight teams who have confirmed their participation in the football-only event scheduled for June 11 and 12 at the Madina AstroTurf Park.

To be played in a gala format, the opening games will have Maamobi up against Sukura, Madina will play Newtown, Cowlane will play Fadama with Nima playing Tudu.

After the eliminating rounds on the opening day, the winners will progress to the semi-finals and then the final to be played on day two.

Apart from the prestigious trophy at stake and the bragging rights, the eventual winners will receive a cash prize of GH¢10,000.

In addition, each of the players for the participating teams will receive a special participation allowance.

Explaining the rationale for the Games, the Executive Chairman of the LOC, Dr. Kwaku Ofosu-Asare said it was to recognise the immense contribution people from the Zongo communities play in sports in the country, as well as use it as a platform to conscientize communities about next year’s Games.

“The plan is to move from significant identifiable communities to tell them about the upcoming Games to whip up interest and support.

“Besides, we also know that our brothers and sisters from the Muslim communities play a very dominant role when it comes to sports in the country, thus it is important to get them involved in a way, and there was no better way to do it than bringing them together for a sporting contest,” Dr Ofosu-Asare said.

As part of that plan, the LOC has already paid courtesy calls on leaders including the Chief Imam and some business organisations.

There is also a plan to have roadshows with the Mascot for the Games, Okoree.