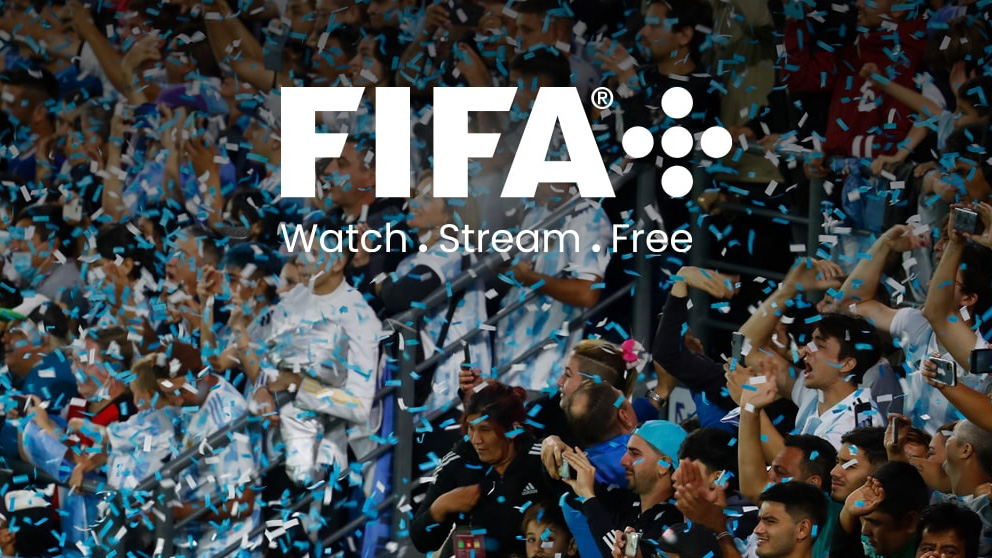 FIFA+ is to launch on Hisense VIDAA-powered devices from this summer onwards, making thousands of free hours of original, live and archive football available directly to fans in their homes.

Hisense, an existing Official Sponsor of the FIFA World Cup Qatar 2022™, will make the new platform available on the company’s VIDAA-powered TVs, and will be downloadable directly on to devices.

In addition, Hisense will also headline sponsor an exclusive daily show throughout the FIFA World Cup Qatar 2022™, featuring highlights from the matches, star guests and live reaction – all broadcast directly from the official FIFA Fan Festival – putting fans at the heart of FIFA+ tournament coverage.

Discussing the agreement, Guy Edri, President of Hisense’s VIDAA platform, said: “Since launch, FIFA+ has been giving a new voice to so many fantastic stories from across the world of football, and Hisense is proud to amplify them even further by adding the platform to our VIDAA-powered devices. We’re also incredibly excited to announce the daily show, a new format for tournament coverage that will put fan culture at its core.”

Charlotte Burr, FIFA’s Director of Strategy, Corporate Development and FIFA+, added: “This is an important step for FIFA+, and we’re excited to work with Hisense as we grow the platform. Innovation is a key focus for FIFA and so Hisense’s VIDAA-powered TVs is a natural home for the FIFA+ app. Football fans with connected devices will soon be able to experience our extensive content collection directly on to their Hisense TVs.”

FIFA+, which launched in April , marks a significant moment in FIFA’s history. The free platform is the official digital destination of football fandom, providing an extensive archive of all men’s and women’s FIFA World Cup matches, thousands of live fixtures every year, interactive games and predictors, and a slate of original documentaries, docuseries, talk shows and shorts, including “ Croatia: Defining A Nation “, “ Ronaldinho ”, “ HD Cutz ”, “ Dani Crazy Dream ” and “ Icons ”.