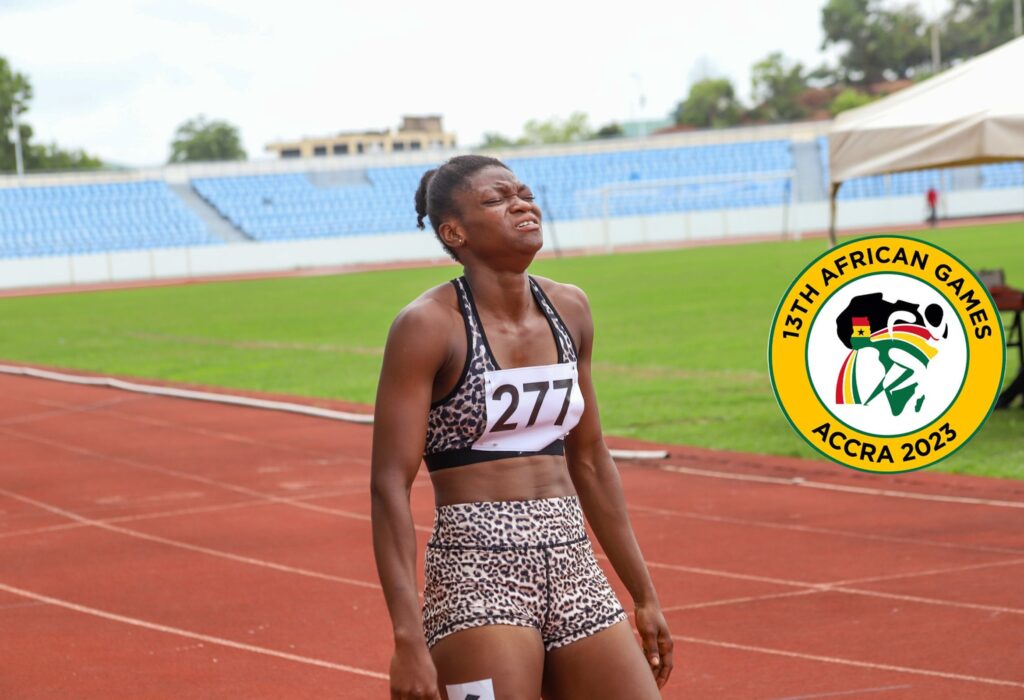 Janet Mensah left it to the final 10 meters to steal the show as she overtook Grace Obour to win the women’s 200m final race at the LOC Invitational Championship at the Cape Coast Sports Stadium on Friday morning.

Mensah recorded a time of 24.229 seconds to win over Obour who was clearly outgased at the last moments of the race.

Meanwhile, Edwin Gadayi has recorded the best national record (locally) in the men’s 200m in 2022.

The Ashanti region-based athlete made a time of 20.848 seconds to set the best time by any local athlete this year.

Gadayi stormed past James Dadzie who ambitiously led the race from the shot of the gun but finished behind with a time of 21.064 seconds.