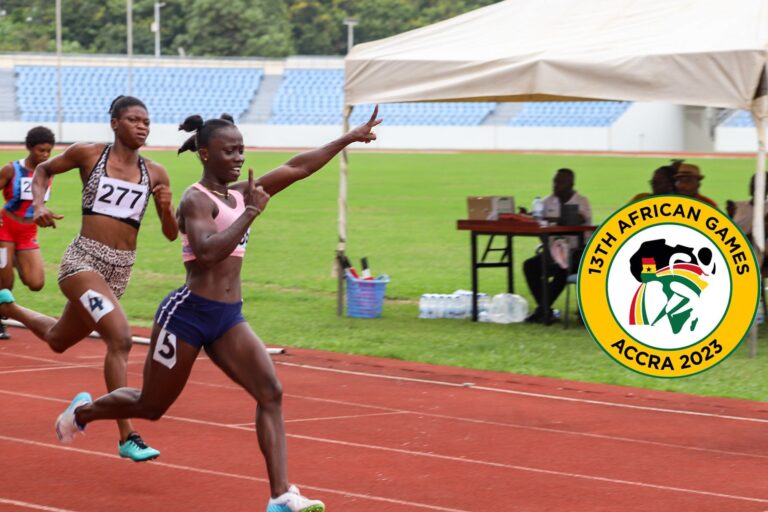 The 22-year-old clocked 11.79s seconds to impress technical officials and ex-national stars who watched the showdown from the stands.

200m winner Janet Mensah failed to do the double as she finished just behind Boakye with a time of 12.004 seconds.

However, Janet’s time put her ahead of Benedicta Kwartemaa (12.476).

Grace Obour could not enter the race after suffering strains in the 200m final.