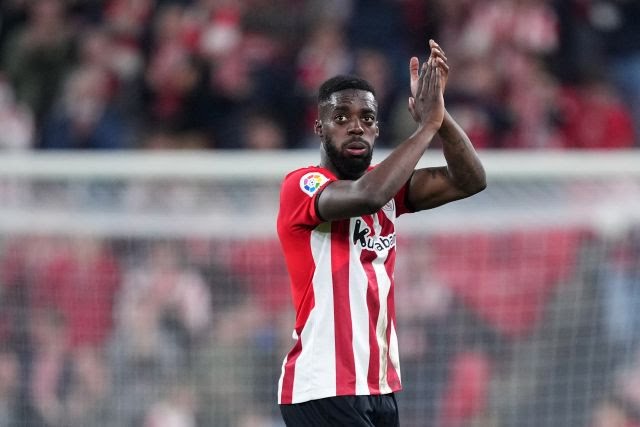 Athletic Bilbao star striker Inaki Williams has announced that he will play for Ghana’s Black Stars.

Williams announced on his social media pages on Tuesday, sharing a video in which he stated that “he will defend Ghana’s T-shirt.”

“Every step we take forward has its own meaning. An evolution. A glance into the future which leaves a trace itself. A legacy. My parents have raised me with values based on humility, respect and love,” he said.

“They have taught me to embrace life. In that constant quest to continue growing and working upon the pursuit of evolving personally and professionally as an individual.”

“That’s why I feel the moment has come for me to find my origins within myself and with Africa and Ghana which means so much to me and my family. I want to return a small part of everything it has given to us because Ghana has played a significant part of becoming who I am as a person, as a son and as a brother.”

Meanwhile, the Ghana Football Association have endorsed the player’s decision, posting a huge poster on Twitter with the caption ‘its about time.’