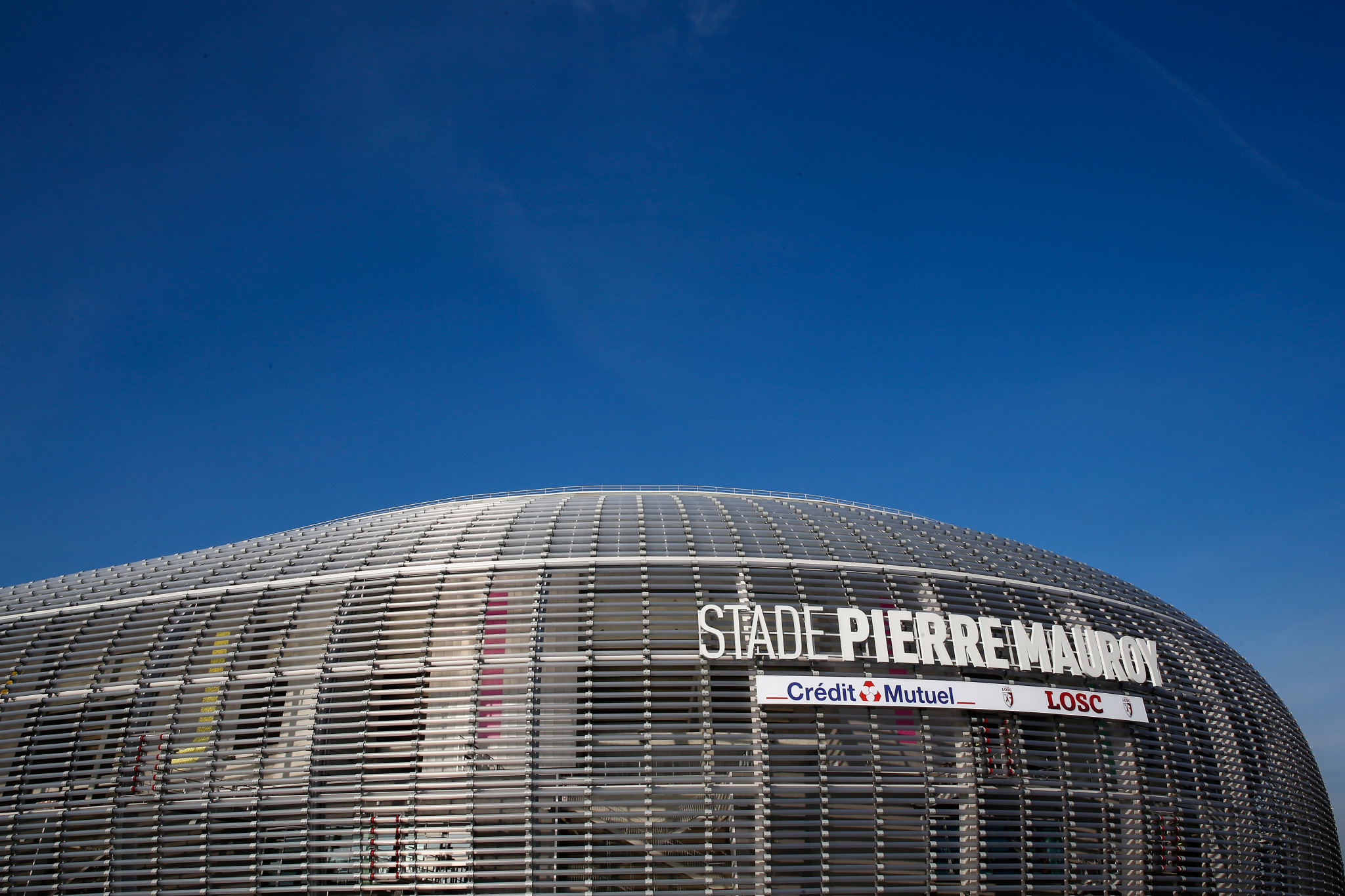 The Stade Pierre-Mauroy in Lille has been chosen by Paris 2024 as the venue for the preliminary phase of the basketball events for the Olympic Games.

Paris 2024’s Board of Directors have agreed to select the stadium located 210 kilometres away from the French capital as part of their venue master plan after discussions with the International Basketball Federation (FIBA) and the International Olympic Committee (IOC).

Under the new plan, handball competitions will take place at the Hall Six of the Parc des Expositions at Porte Versailles, where the preliminary round of the basketball competition had originally been due to be held, before the final stages will be contested at the Stade Pierre-Mauroy.

Stade-Pierre Mauroy’s history of hosting major international competitions was cited by Paris 2024 as the chief reason for the decision having staged the EuroBasket final in 2015 which set a record attendance for a basketball match in Europe of 27,372 spectators.

Paris 2024 claimed the new arrangement provided “greater coherence between different team sports” with the knockout stages of the basketball tournament set to move to the Bercy Arena in the French capital.

“Thus, handball players will have the possibility of competing in Paris.

“From the quarter-finals onwards, the basketball competition will take place at Arena Bercy in the heart of Paris.

“This option also helps optimise the use of existing competition venues and keeps the budget under control thanks to the exceptional capacity of the competition site in Lille.”

Paris 2024 said the IOC would need to make the final approval of the proposed venues after full competition of the technical assessment over the Stade Pierre Mauroy’s compliance with FIBA’s requirements.

The worldwide governing body for basketball had reportedly recommended the Porte de la Chapelle, which is expected to host the events of badminton and rhythmic gymnastics.

Paris 2024’s Executive Board also agreed that shooting and Para shooting competitions will be staged at the National Sports Shooting Centre in Châteauroux, around 170 miles to the south of Paris.

The La Courneuve range was initially planned to host the event but Paris 2024 concluded that the venue in Châteauroux offered the “best conditions”.

Boxing preliminaries are now set to be held in Villepinte in Seine-Saint-Denis, moving from Court Suzanne Lenglen at Roland Garros, following approval by Paris 2024’s Board of Directors.

The venue is also due to stage the fencing ranking round  of modern pentathlon and sitting volleyball during the Paralympic Games with the final stages of the boxing events to be hosted at Court Philippe Chatrier at Roland Garros following the completion of the tennis competitions.

Paris 2024’s Board also agreed to present the International Paralympic Committee (IPC) with an “alternative concept” for the Opening Ceremony of the Paralympics.

The Place de la Concorde is planned to be the venue for the ceremony which Paris 2024 claims will offer Para athletes a “unique experience”.

“Discussions will be held in the coming weeks with the IPC to agree on areas such as spectator capacity, accessibility, athletes’ experience and budget, to define the most appropriate scenario for the Paralympics Games Opening Ceremony,” a statement from Paris 2024 read.

Paris is due to stage the Olympics from July 26 to August 11 in 2024, followed by the Paralympics from August 28 to September 8.