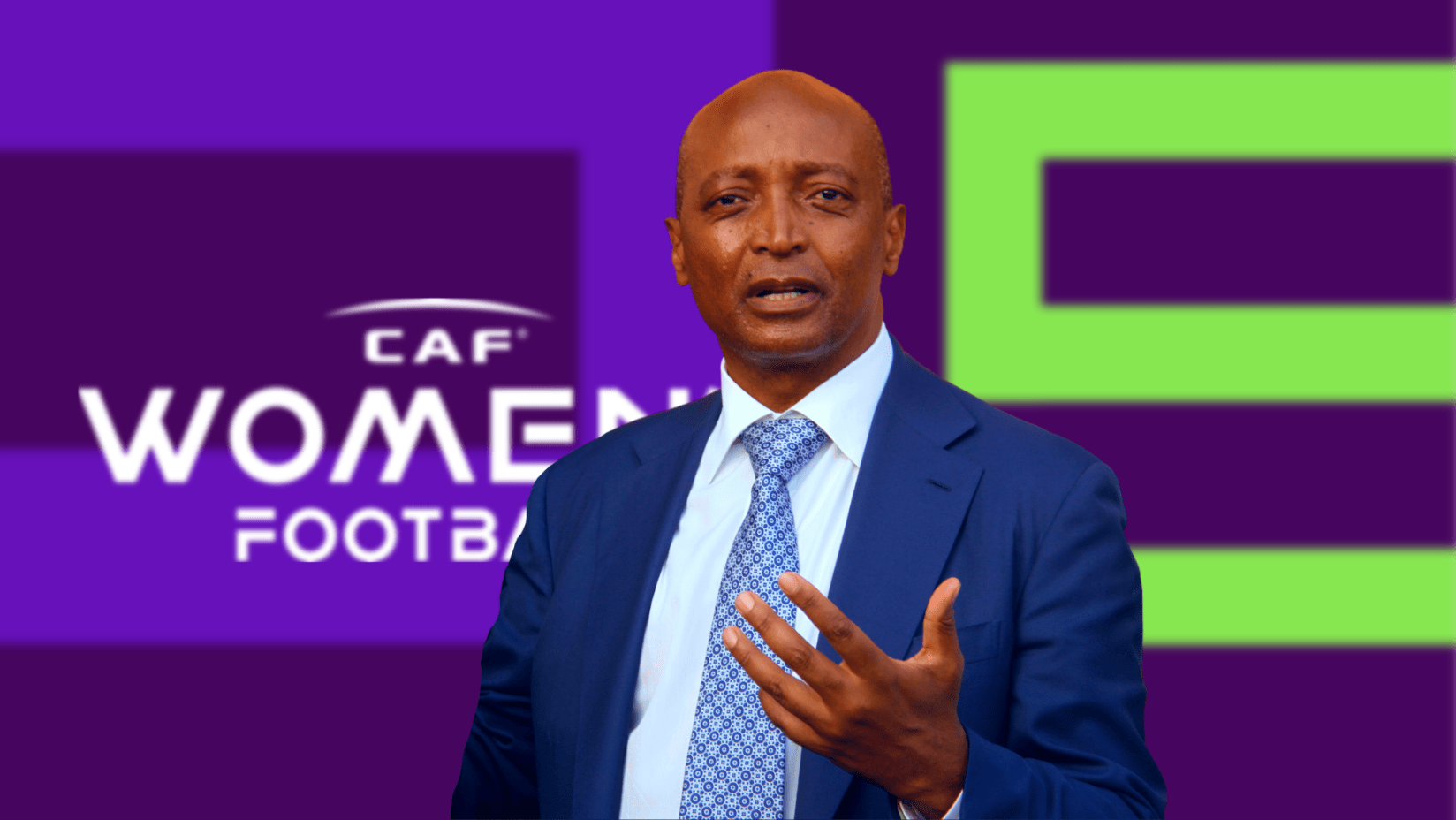 The launch will be live in Arusha, Tanzania at 13h00 Eastern African Time (EAT)/ 12h00 Cairo time/ 10h00 GMT on several TV networks in Africa and other parts of the world including CAF streaming platforms, CAFTV (YouTube).

Since the CAF President announced the date of the launch in July 2022, there has been an air of expectation as Africa prepares for a new era that will change the face of African football and the economic fortunes of the continent.