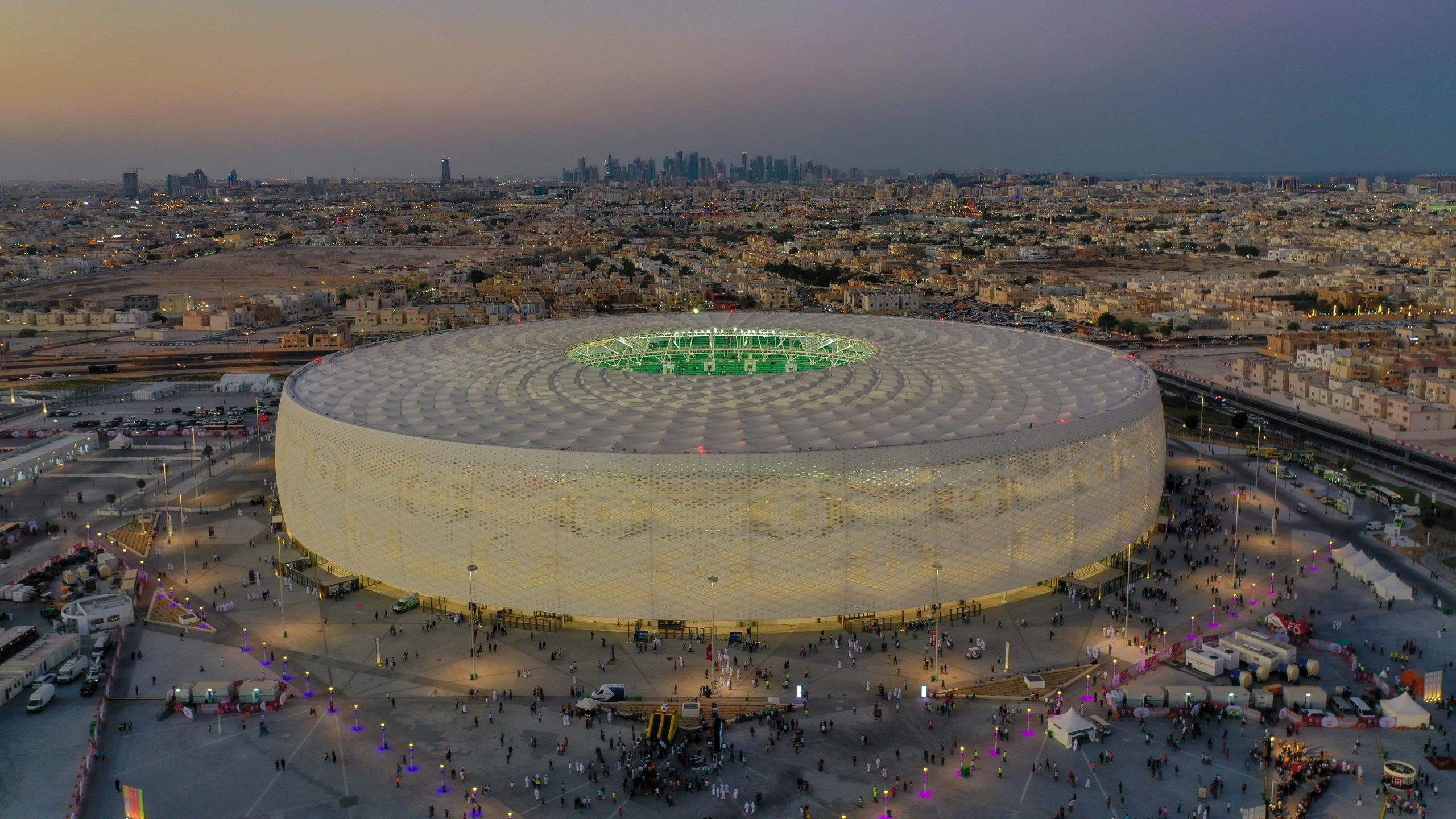 With less than 100 days to go until the start of the greatest show on Earth, a total of 2.45 million tickets have now been sold. The first FIFA World Cup™ to be held in the Middle East and Arab world will kick off on 20 November, bringing fans from the region and across the world together in a compact and modern setting, with Qatar, the USA, England, Saudi Arabia, Mexico, the UAE, France, Argentina, Brazil and Germany leading the ranking of ticket sales by country of residence.

In the last sales period alone, which ran from 5 July to 16 August when fans were able to buy tickets on a first-come, first-served basis via FIFA.com/tickets , a total of 520,532 tickets were sold. The biggest number of allocated tickets were for group-stage matches such as Cameroon v. Brazil, Brazil v. Serbia, Portugal v. Uruguay, Costa Rica v. Germany, and Australia v. Denmark. Fans living in Qatar, Saudi Arabia, the USA, Mexico, the UAE, England, Argentina, Brazil, Wales and Australia led the way – and the digital queues – by securing the biggest number of tickets.

Fans who now hold confirmation for one or more matches in their FIFA ticketing account are encouraged to start planning their trip as soon as possible by booking their accommodation , if living outside of Qatar, and by applying for their Hayya (the Fan ID for the tournament) via qatar2022.qa or the Hayya to Qatar 2022 app (available on iOS and Android ). An approved Hayya application, alongside a valid match ticket, will grant spectators access to stadiums, provide entry to Qatar for international fans, and offer free public transport on matchdays, along with a host of other benefits.

Those who have not yet secured their seats, or those who would simply like to take advantage of Qatar’s compact nature by adding more matches to their programme, should keep an eye on FIFA.com/tickets from late September onwards when the launch date of the last-minute sales phase will be communicated.

During the last-minute sales phase, which will run until the end of the tournament, tickets will also be allocated on a first-come, first-served basis and confirmed immediately after payment.

FIFA.com/tickets is the only official channel for the general public to buy tickets, with fans urged to stay away from unauthorised websites. Over-the-counter sales will also start in Doha following the launch of the last-minute sales phase.