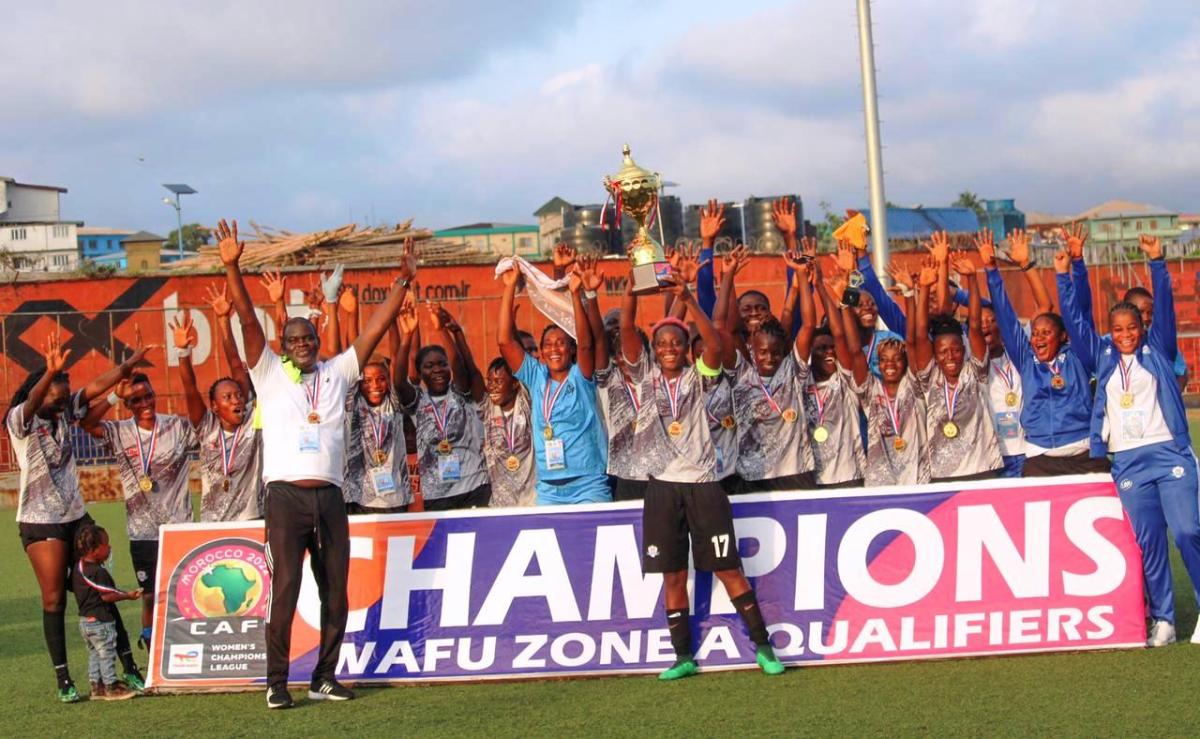 Liberia’s Determine Girls FC and Egypt’s Wadi Degla FC have each secured a place in the finals of the TotalEnergies CAF Women’s Champions League 2022.

The Liberian side, who will be competing in their first CAF Women’s Champions League, were crowned WAFU A champions on Sunday during the qualifying zonal tournament held in Monrovia.

They also made history by becoming the first women’s team from Liberia to qualify for a final phase of continental competition. Determine Girls beat US Parcelles Assainies of Senegal (1-0).

24 hours earlier in the Northern Zone, Wadi Degla FC of Egypt, defeated Banque de l’Habitat from Tunisia 2-0 at the Grand Stade of Agadir, in Morocco, to secure a second consecutive appearance in the final tournament.

In addition to Wadi Degla FC (UNAF) and Determine Girls FC (WAFU A), three other clubs have already qualified for the final tournament: