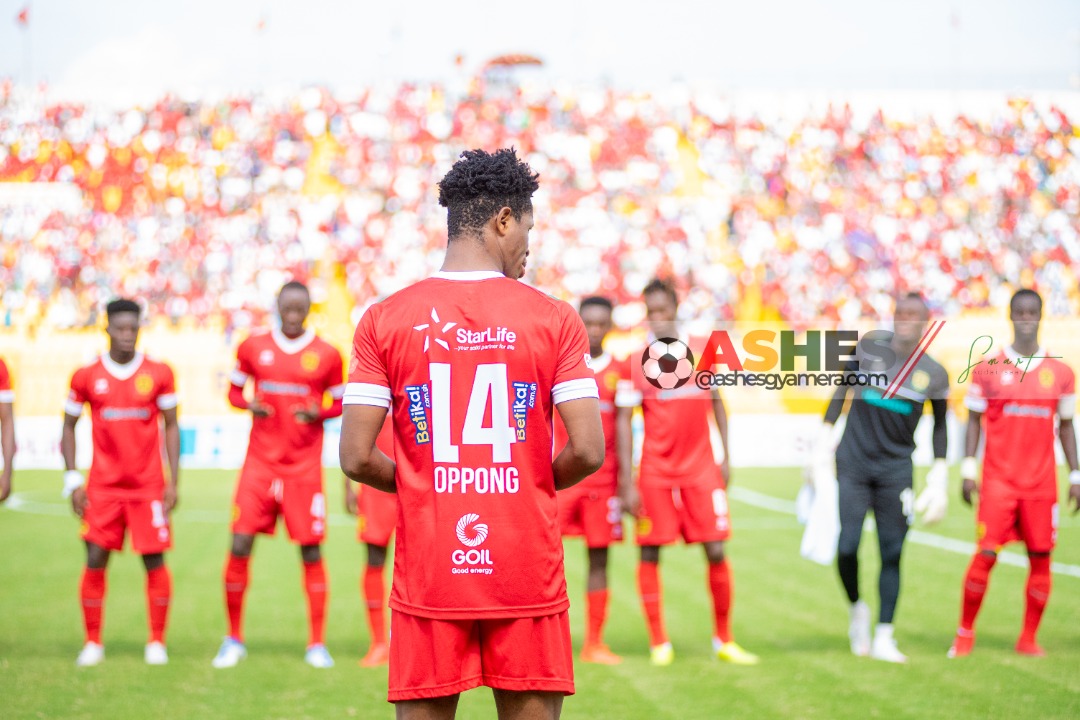 History repeated itself at the Baba Yara Stadium on Sunday when Kumasi Asante Kotoko suffered early elimination from the CAF Champions League after losing 1-3 to Burkina Faso champions, RC Kadiogo, on penalties after a 1-1 aggregate score.

Kotoko went into the clash bolstered by a 1-0 win in the first leg match in Cotonou, Benin, last Monday. However, playing without their top marksman, Franck Mbella Etouga, Kotoko failed to make their home advantage count as they allowed the visiting side to take the lead in the 15th minute through Dramane Kambou, and went into the half-time break with the slender 1-0 lead.

Despite having Burkinabe coach Seydou Zerbo directing affairs, the Porcupine Warriors failed to threaten their opponents for much of the second half as Kadiogo held onto the lead to push the encounter into a tie-breaking penalty shoot-out after a 1-1 aggregate stalemate at the end of regulation time.

To the dismay of their fans, Kotoko’s Solomon Sarfo Taylor, Osei Bonsu and Enoch Morrison missed their kicks after Yussuf Mubarik scored for them during the shoot-out, even with their goalkeeper Danlad Ibrahim saving one of Kadiogo’s kicks.

However, it was a case of lightning striking the same place twice, as an old penalty curse came back to haunt Kotoko in the same manner which saw Kadiogo eliminate the Ghanaian giants in a continental competition in 1979.