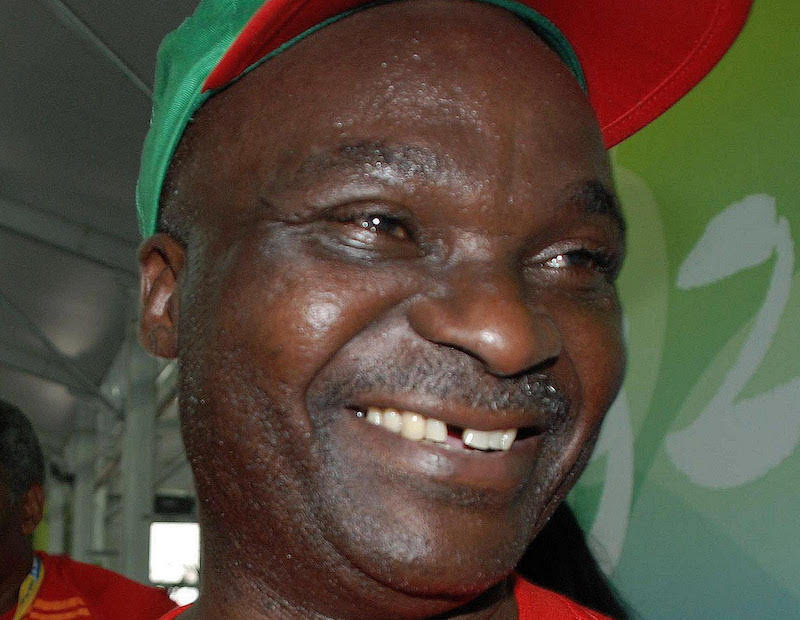 African football legend,  Roger Milla, has added his voice to those expecting teams from the continent to make impacts at the FIFA World Cup starting in Qatar next week Sunday.

The Cameroonian icon said African teams must have genuine self-confidence and belief to excel.

Cameroon, Ghana, Morocco and Tunisia will join African champions Senegal at the tournament, which will take place in the Arab world for the first time.

The action gets under way on 20 November when the hosts play Ecuador, with the final on 18 December.

“Now is a good time to show that Africa has the best football players and the best teams in the world,” the 70-year-old told BBC Sport Africa yesterday.

“It’s up to us to get to work. We struggled for a few years but I’ve seen African football develop a lot. Now it’s time and we will see in Qatar.”

Former Cameroon striker Milla featured in three World Cups, rising to global fame at the 1990 finals in Italy when he scored four goals at the age of 38 to help his country become the first African side to reach the quarter-finals.

Senegal and Ghana matched that feat in the 2002 and 2010 World Cup tournaments respectively.

The last eight is the furthest any African team has gone and Milla thinks that landmark can be bettered, even if he admits it will be tough to lift the trophy itself.

“We are a continent blessed with great footballers – we can go further than the quarter-finals. But I’ve always said that for an African country to win the World Cup, it’s hard work first of all (that is needed).

“It’s discipline and organisation. If we look at other countries today, we are at their level in football but we now have to be well-organised (too).

“I am very happy that Cameroon led the way and showed the world that Africa has teams that can compete with the greatest in the world.

“It’s not just Cameroon, Senegal or Ghana – there are other countries that can represent our continent proudly.”

Senegal, who won this year’s Africa Cup of Nations and feature Ballon d’Or runner-up Sadio Mane, face hosts Qatar, the Netherlands and Ecuador in Group A while Tunisia will take on defending champions France, Denmark and Australia in Group D.

Morocco’s Atlas Lions have been drawn with 2018 runners-up Croatia, Belgium and Canada while Cameroon will play five-time winners Brazil, Serbia and Switzerland.

Ghana, the lowest-ranked side at the finals at 61st in the world, compete against Portugal, South Korea and Uruguay – the team that prevented them from becoming the first African side to reach the World Cup semi-final stage at the 2010 finals in South Africa.