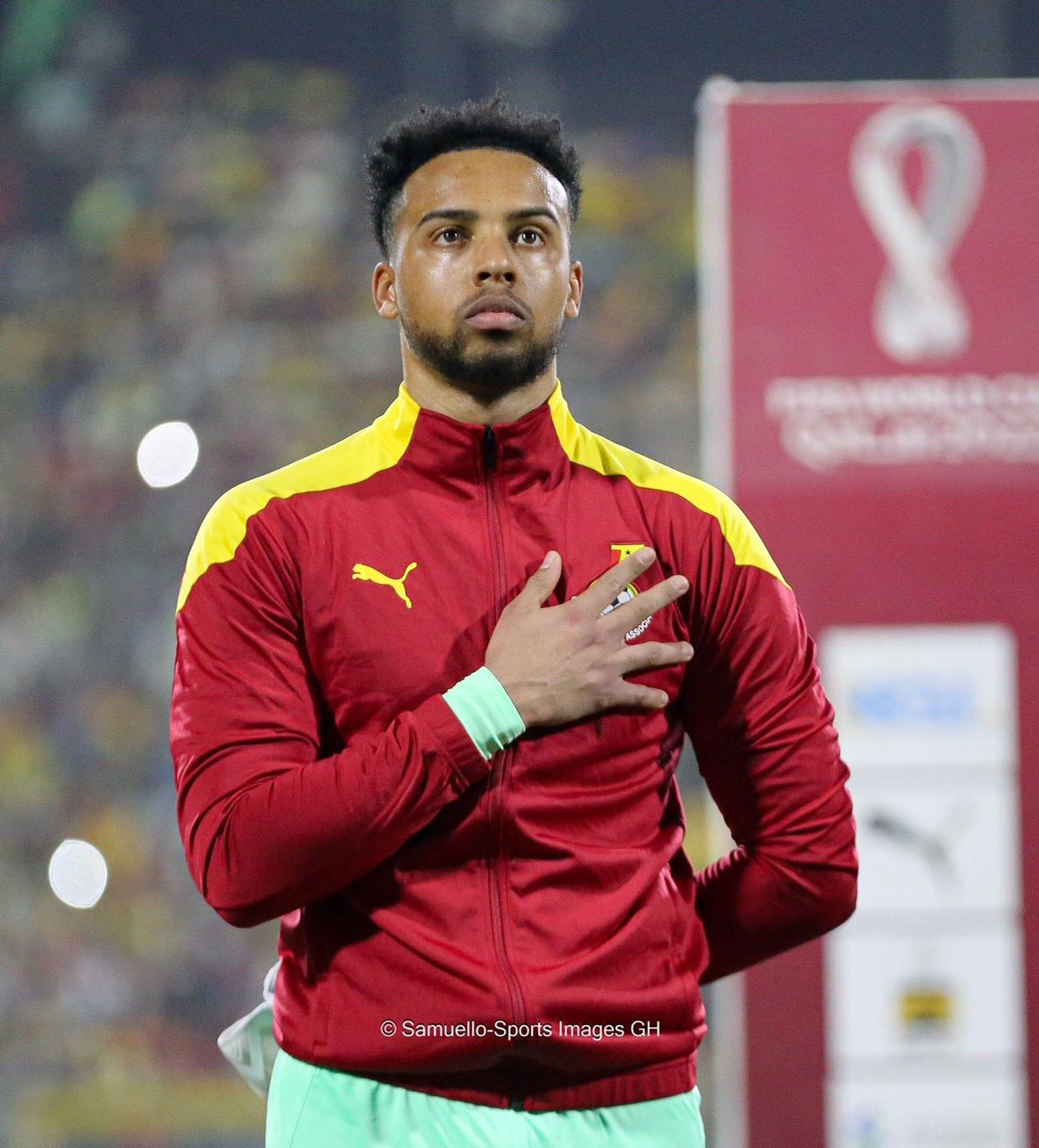 Ghana goalkeeper Jojo Wollacot has been ruled out of the 2022 FIFA World Cup in Qatar with an injury, top officials of the club have confirmed.

Wollacot, 26, will not recover from a finger injury he picked up during warm-up for Charlton Athletic’s league match against Burton Albion in time to make the squad.

It’s a devastating blow for the English-born Ghana international who played an influential role in Ghana’s qualification to the tournament.

Wollacott had just put in a standout performance in the Carabao Cup, helping Charlton defeat Stevenage 5-4 on penalties to advance to the Round of 16 in mid-week.

The 26-year-old was part of Charlton Athletic’s warm-up session ahead of the game before he sustained the injury and was replaced in the starting line up.

Ghana begin their World Cup campaign against Portugal on November 24, before facing South Korea four days later and concluding the group stage against Uruguay on December 2.

Ghana head to Qatar for the World Cup desperately hoping to avoid a repeat of their last major tournament.

At the Africa Cup of Nations in January, Ghana, four-time winners of the continental competition, failed to make the knockout round for the first time in 2006 following a shock defeat to minnows and debutants Comoros.

Their humiliating exit saw them fail to win a match in 22 appearances at the finals and finish bottom of their group.

But Ghana have struggled for form since edging out Nigeria for a place in Qatar in a tie marred by crowd violence in the second leg.

Such is the level of concern over their recent travails that some are even calling for Addo to be replaced before the World Cup, while the country itself has sought divine intervention by having two national days of prayer and fasting in a bid to reverse their fortunes ahead of the tournament.